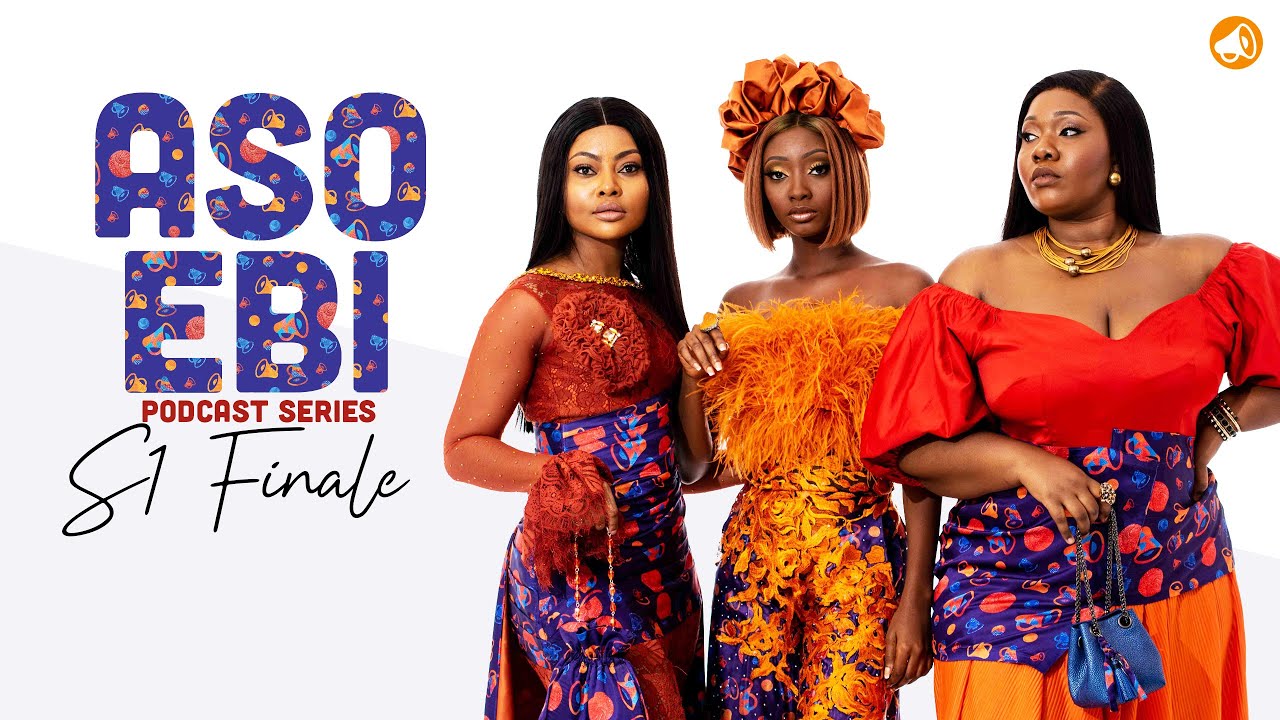 The first season of The Naked Convos‘ audio web series, “Aso Ebi” has come to an end with its final episode.

Based on a written series by Marilyn Eshikena and Okaimame Oyakhirome, “Aso Ebi” is a self-aware, empathetic series about the self-doubt and unspoken struggles of being a Nigerian woman in her late 20s that engages with societal issues without being defined by it.

The series is voiced by Efe Odudu, Ilooise Omohinmin, Jojo Amiegbe, Keshinro Bami, Seye Banks and Marycolette Unamka. It is produced and directed by Efe Odudu, and executive produced by Olawale Adetula.

In this episode, Mo is finally seeing sense and has gotten the factory reset we all know she needed. Anita on the other hand is going through very tough times.

Meanwhile, at the Gbadebo mansion, things are just as tense as they’ve been for the last couple of months but it’s finally time for Mo and Jay to say their final goodbyes to the memories and life they had created together. 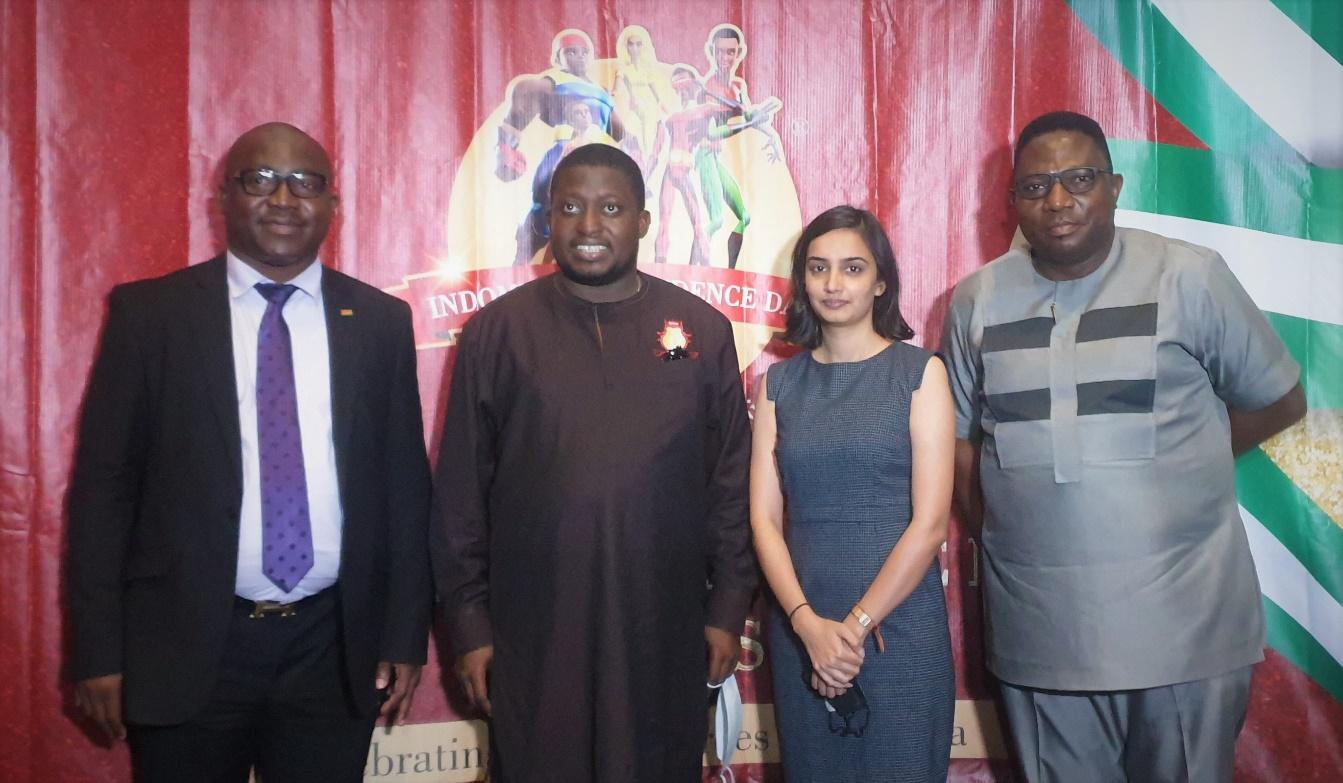 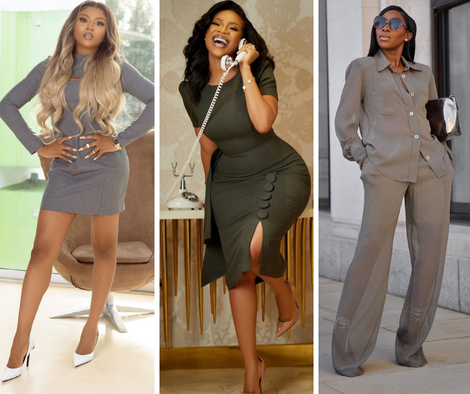 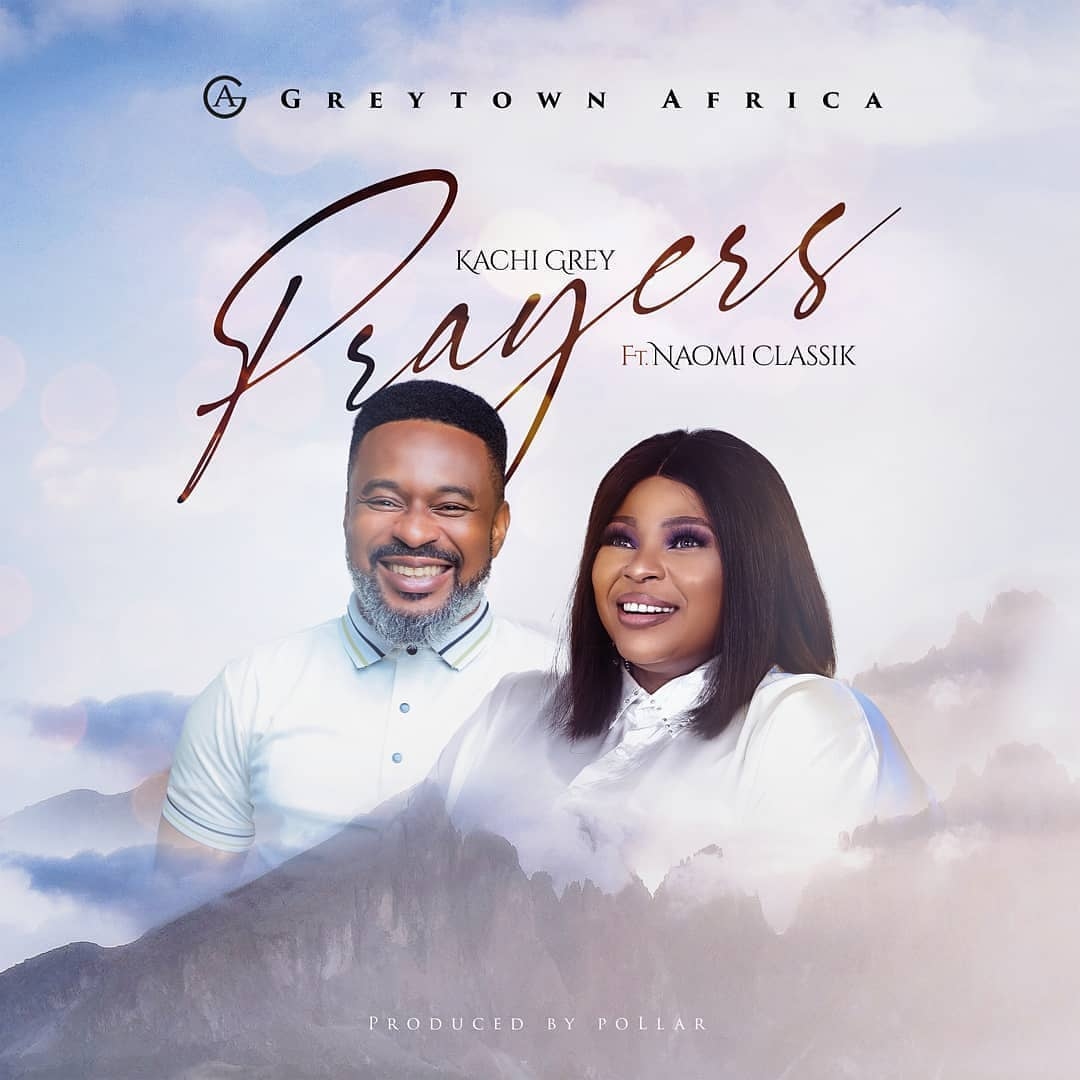