Chinneylove Eze producer of “Hire a Man” and “Hire a Woman“, has released the first teaser for her latest project, “Devil in Agbada.”

Starring Erica Nlewedim, Linda Osifo and Efe Irele as the lead cast, the film follows three young strangers who team up to bring down a very ruthless Politician in a mission that involves infiltrating his heavily guarded and Impenetrable mansion.

See the teaser below: 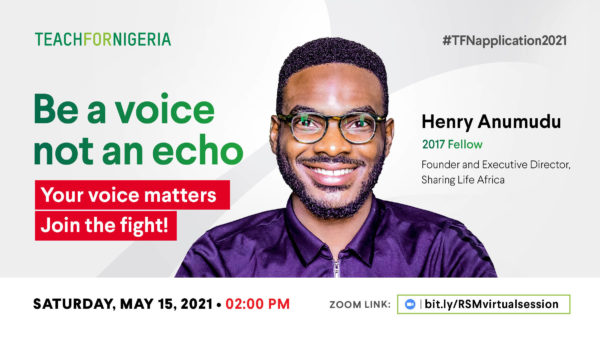 Call for Application: Join the Teach For Nigeria Fellowship Program 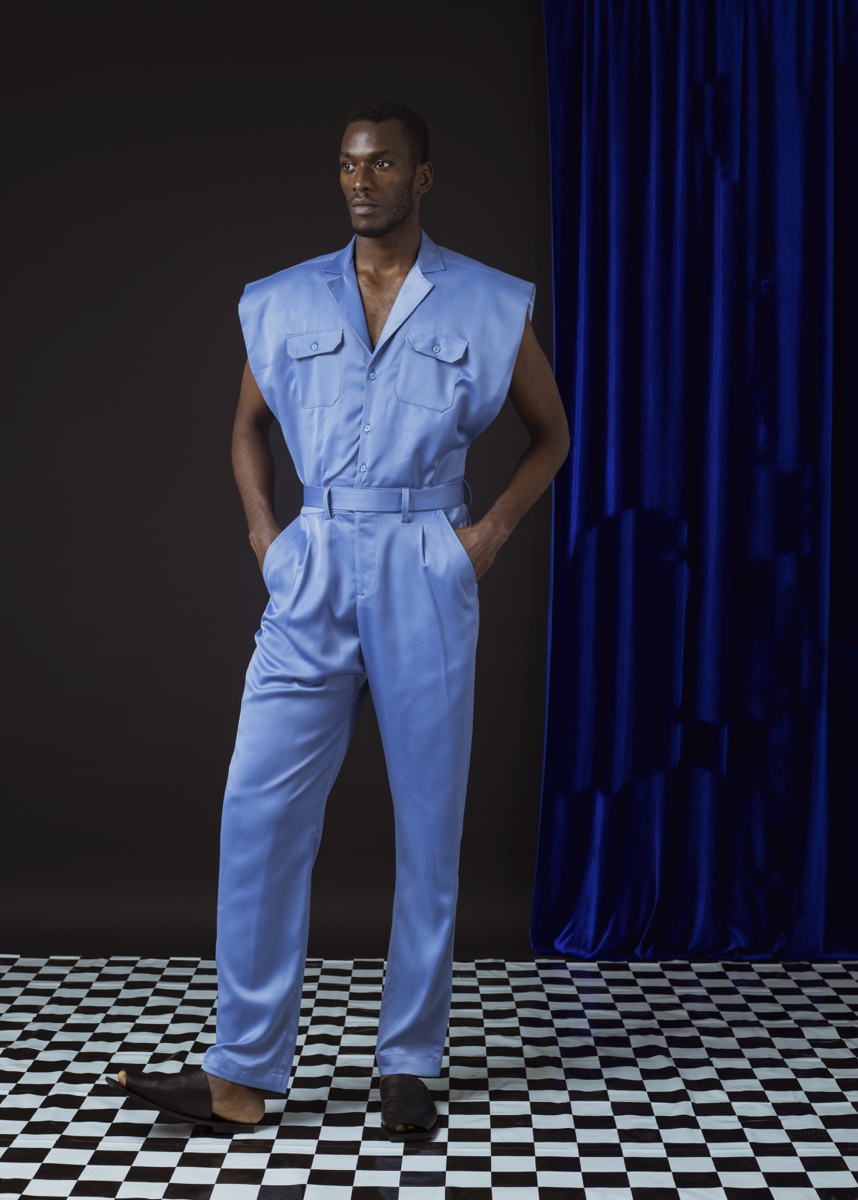 JZO’s “La Sape” Collection is Worth Your Attention 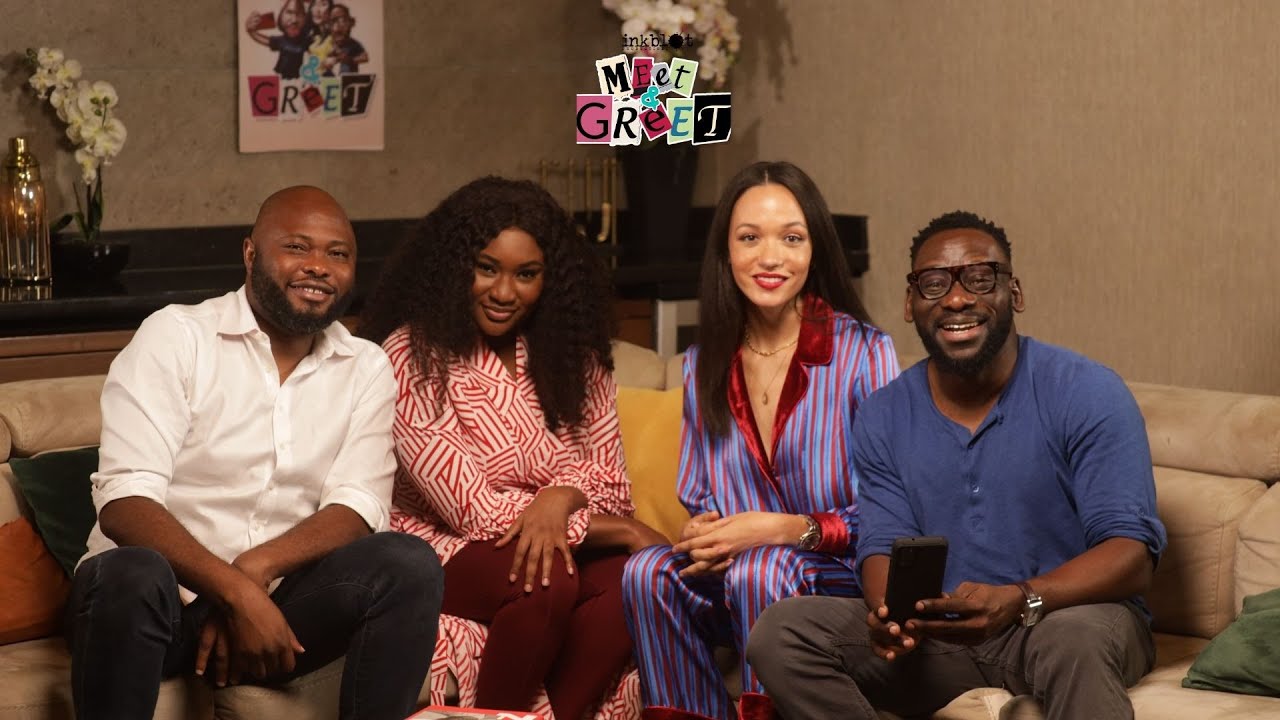