PUNCH has received the CCTV footage of Baba Ijesha molesting the 14-year-old minor.

The footage revealed that Baba Ijesha kissed and fondled sensitive parts of the body of the 14-year-old girl, who is a foster child of Comedienne, Princess.

Baba Ijesha was also seen licking the fingers on the left hand of the victim and caressing the minor’s legs and thighs with his left hand.

Before Baba Ijesha started the act, the comedienne was seen leaving her apartment with three others, leaving Omiyinka and the victim in the parlour to see off the guests. After Adekanya left the apartment, Omiyinka was shown by the footage searching the rooms.

correspondents who obtained the footage observed that the minor was dressed in a sleeveless gown as she sat on a sofa in Adekanya’s residence. Omiyinka wore a white shirt, a pair of blue jeans and a hat.

In an apparent effort to sexually arouse the minor, Omiyinka was seen lifting the victim’s dress as he caressed the minor’s body.

Baba Ijesha was again seen in the footage, standing with the victim in the parlour, hugging the minor and using his two hands to caress the victim’s buttocks.

The victim, however, disengaged herself from Ijesha, who clung to her. Afterwards, Omiyinka was seen using both hands to caress the minor’s head.

The footage also showed him bending the victim to a corner on the sofa and kissing the minor. Again, the 14-year-old girl disengaged herself from Omiyinka’s grip. 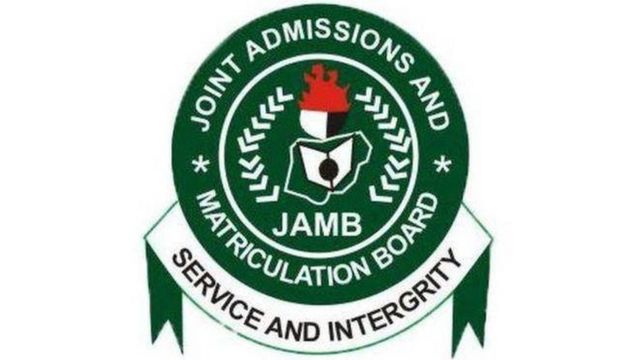 JAMB Says It May Postpone The 2021 UTME 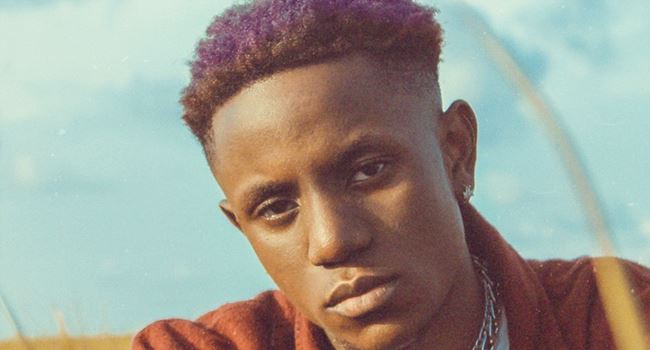 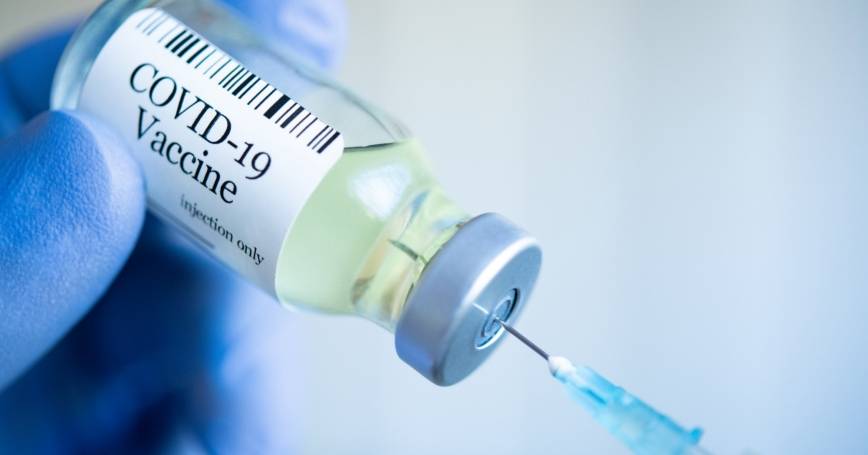 Fully Vaccinated Americans Can Return To Life Without Masks – CDC