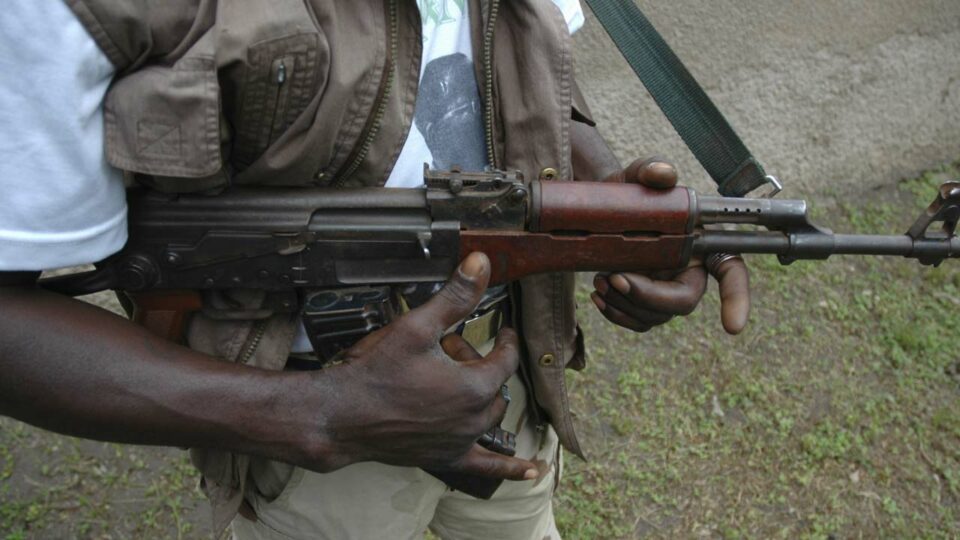 The main campus better known as “UPE” and located along an expressway just at the entrance of Zaria was attacked on Thursday night.

The Kaduna state government confirmed the attack, promising further update on the development.

Habila Nasai and Adamu Shika, both lecturers, were said to have been abducted. The number of students kidnapped is not yet known.

A source said the gunmen who were in large numbers shot sporadically upon entering the school.

“The bandits invaded our school at about 11pm yesterday (Thursday) and abducted two academic staff and three students. The wife and two children of a staff were also kidnapped but Alhamdullah they were released this morning (Friday),” he said.