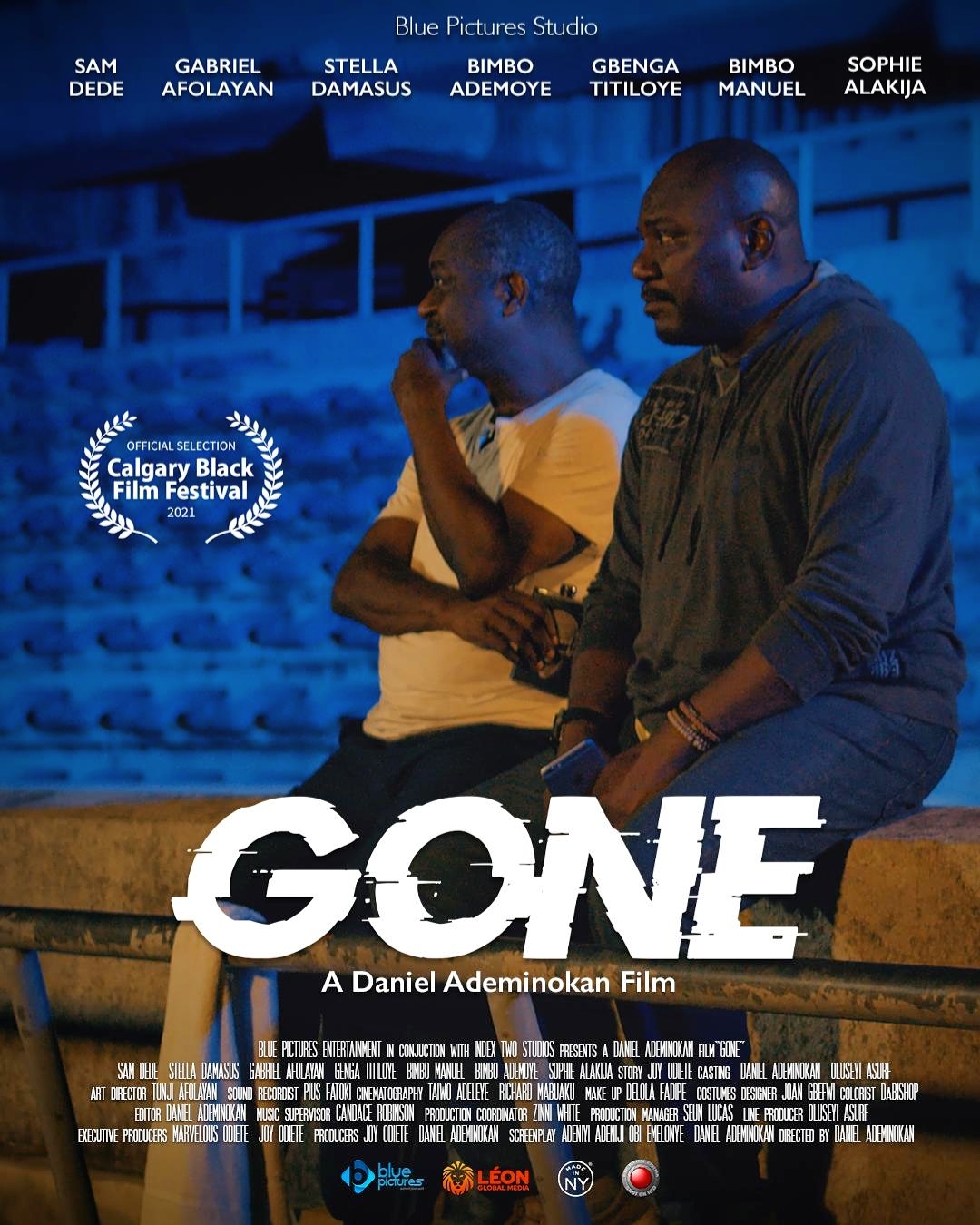 Films featuring true Black stories and personalities are shown at the Calgary Black Film Festival. The film collection provides insight into the experiences of Black people from around the world.

“Gone” is a deeply emotional and dramatic thriller set in Lagos and New York City, and its cinematic spectacle perfectly blends a cast of 3 Generations of Nollywood. The film follows the story of Ani who leaves his wife, toddler, and unborn child back in Nigeria as he searches for a better life in New York as a boxer. He gets entangled with the mob and spends 25 years in jail, leaving his estranged family to believe he’s dead. He returns to Nigeria determined to reclaim his family, only to discover his wife in the arms of another man.

Sharing the news, the director wrote:

A huge congratulations to the entire cast and crew of GONE. Catch us at the @calgaryblackfilmfest from May 26th – 29th.

Much respect to the cast for outstanding performances and a production team that worked tirelessly to pull off this masterpiece. @gonethemovie Coming soon to a theatre near you. 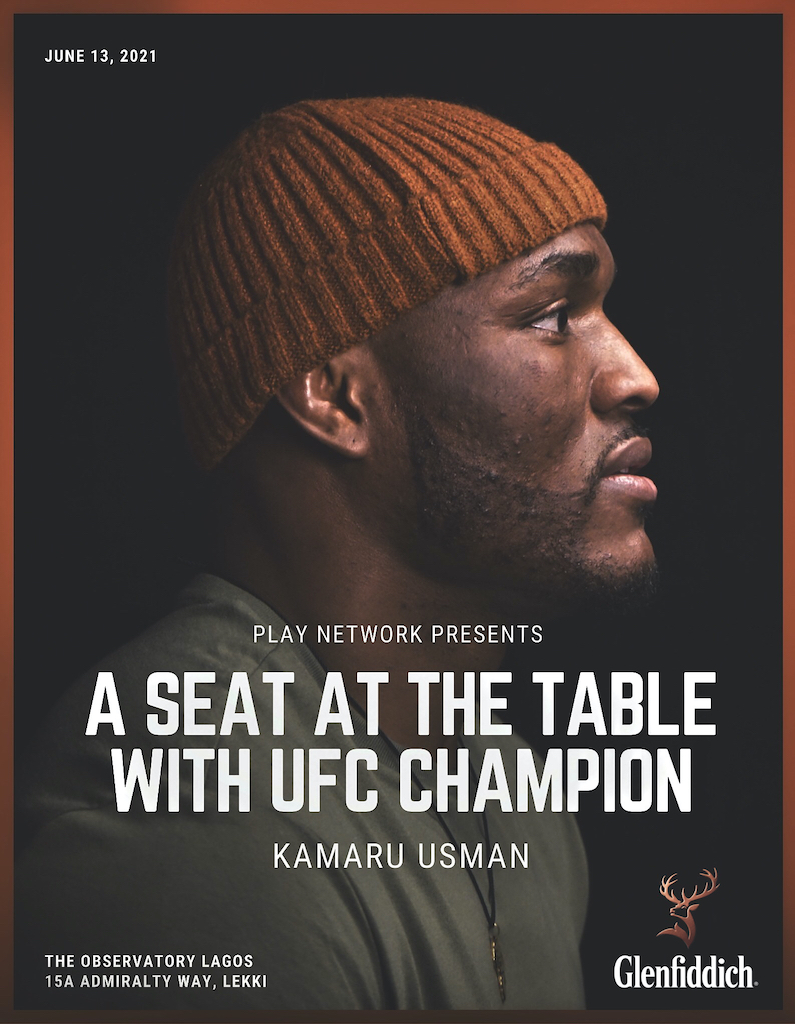 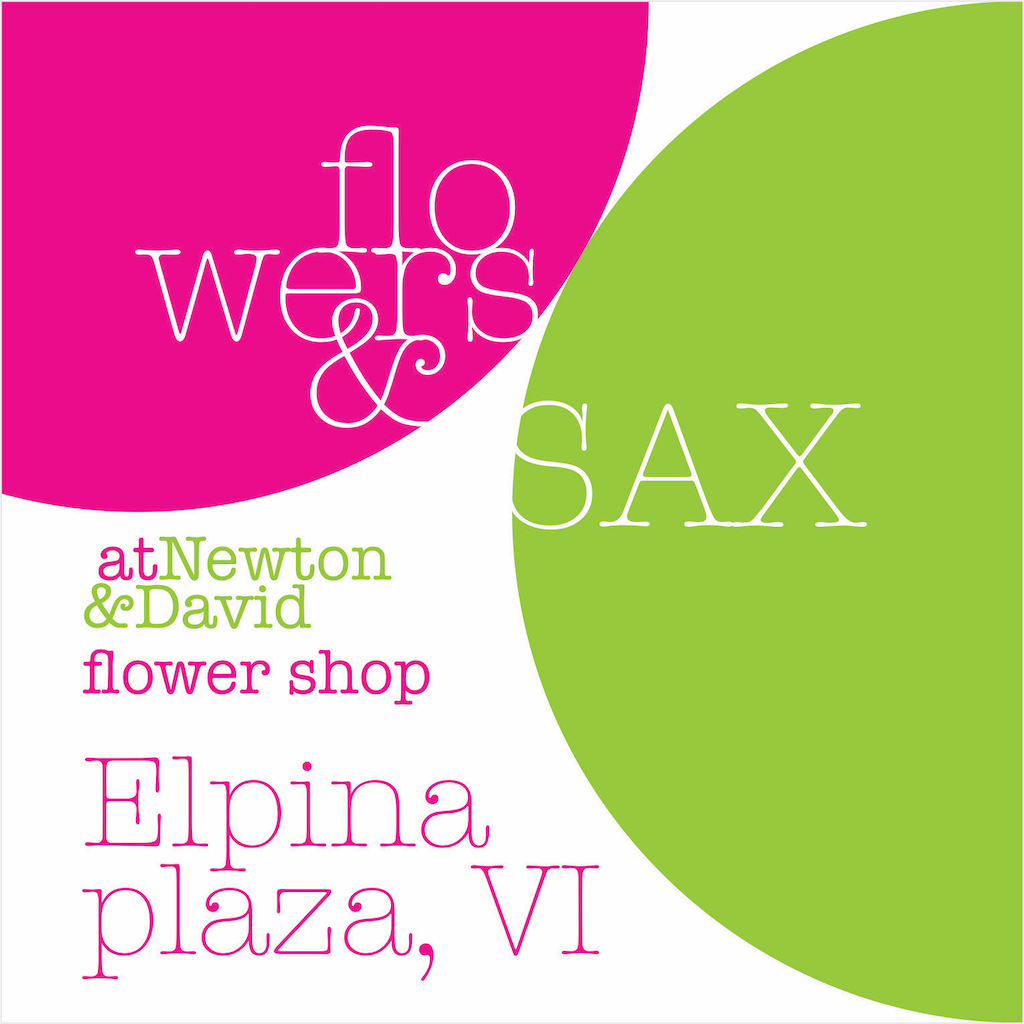 No to wearing of hijab in Christian schools — CAN