BB Naija: Winners So Far And What They’ve Been Up To

There have been five good seasons of the show since it first premiered in 2006 as ‘Big Brother Naija.’ Every season has a different theme that reflects the nation’s pop culture at the moment.

It has created several celebrities in the Entertainment industry for every year it has been on the air. As we gear up for the sixth season, we take a peek at the former winners from the previous five seasons, as well as the cash prizes they received. 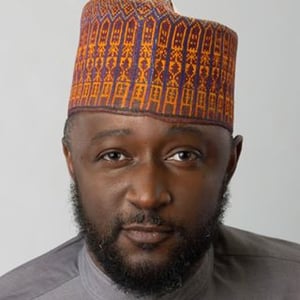 Taking home the $100,000 prize money was Katung Aduwak, being the first-ever Big Brother season winner which held from 5 March to 4 June 2006. Katung has since achieved success, earning a directorial degree from the Digital Film Academy in New York.

He is now a producer and director of the films “Unwanted Guest” and “Heaven’s Hell.” He’s also appeared in EbonyLife TV’s “Desperate Housewives” and directed music videos for Chocolate City, Styl Plus, and Gabriel Afolayan. 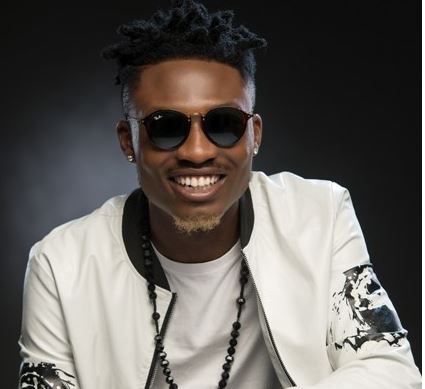 Season two was a comeback for Big Brother after been silent for 11 years and was themed “See Gobe”. Competing for the N25 million grand prize was 22 contestants as the show debuted in January 2017.

Ebuka Obi-Uchendu, a former housemate from season one, hosted the show, which saw Efe Ejeba emerge as the season winner. The Star kicked off his rapper career releasing an EP called “Lagos EP.” He also collaborated with superstar rapper Olamide on the song “Warri.

Efe has since released other songs like “Based on logistics” and “I love you.” He continues to pursue his music career to date. 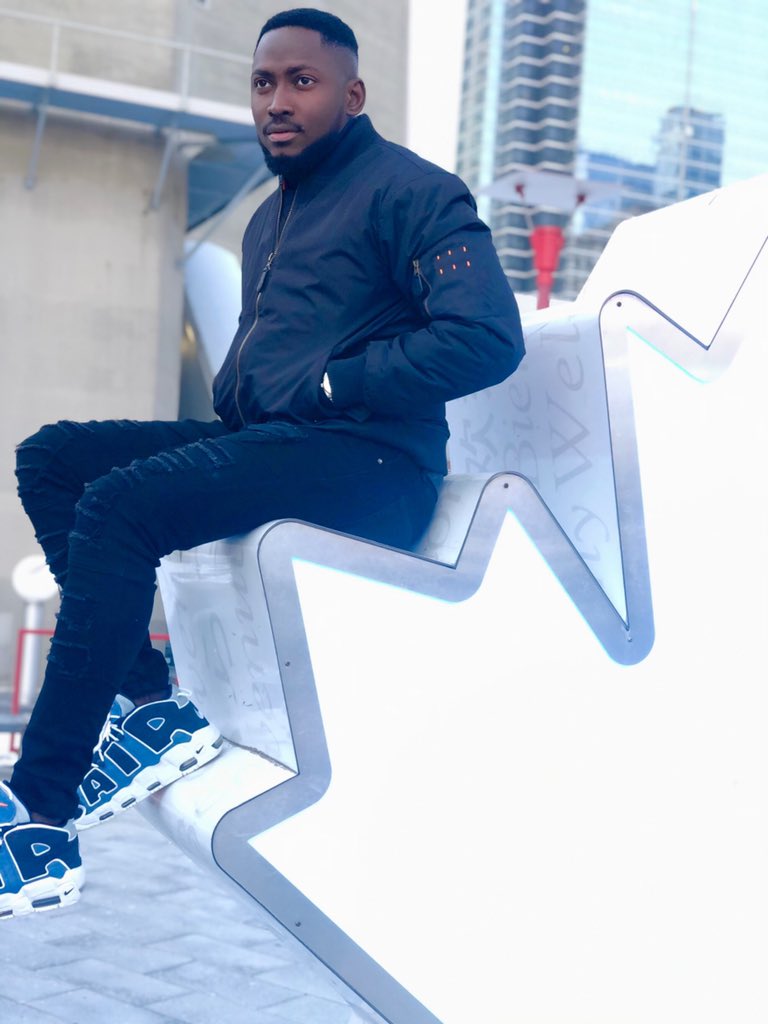 The third season’s theme was “Double Wahala.” For the remaining 12 weeks of the show’s run, Ebuka served as host once more. Carting away the grand prize of N25 Million was Miracle Igbokwe. He received a brand-new Hyundai Tucson SUV, a N25 million check, N3 million in home appliances, and a trip to an exotic location for two, for a total sum of N45 million in prizes.

Miracle also won several prizes while inside the house such as N1 million cash prize from Payporte Arena Games, N200,000 from the Final Wager, Pepsi Refresh Your Mix, which fetched him N1 million, a trip to Dubai for the One Africa Music Fest, and a year’s supply of Pepsi and Aquafina.

After winning the show, he left for South Africa to an Aviation school to fulfill his dreams. Miracle earned his license as an “Instrument Rated” pilot in 2019. 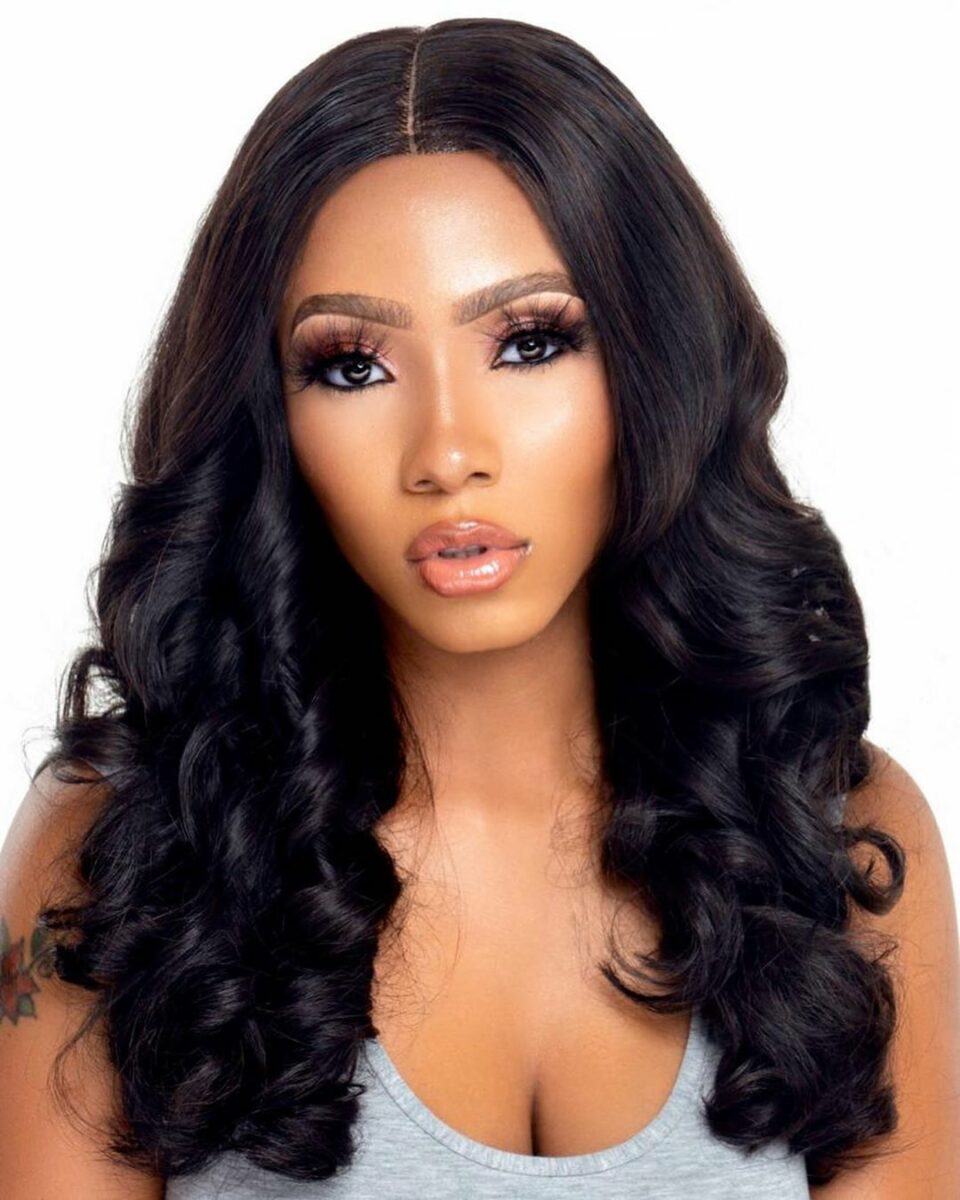 The Fourth Season was one of the most dramatics season so far. Themed “Pepper Dem”, the audience watched as 26 contestants competed for N60 million in prizes.

Mercy broke the record of becoming the first female to win Big Brother Naija at the conclusion of the ‘Pepper Dem’ season. On March 14, 2020, the video vixen and entrepreneur won the Africa Magic Viewers’ Choice Award for Best Dressed Female. She also purchased a home in Lagos’ Lekki neighborhood.

Lambo, as she is widely regarded, has established herself as a fashion model, influencer, and businesswoman. Ciroc, Just Furniture, Patricia NG, and Mr Taxi are among the brands for which she is officially the brand ambassador. She also owns two businesses: M&M Luxury, a fashion label, and Lambo Homes, a real estate company. 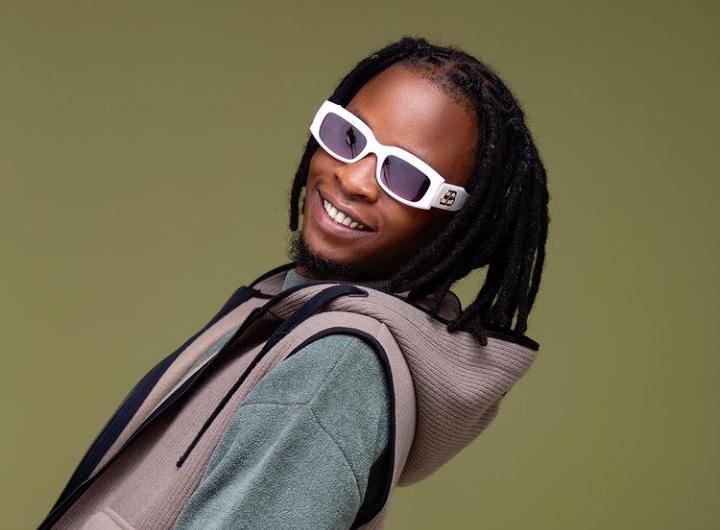 Olamilekan Moshood Agbeleshe popularly known as “Laycon” emerged as the Winner of Big Brother Naija fifth season which was dubbed “Lockdown” as it was launched during the pandemic. Laycon acquired a large fan base from fans of this show because of his qualities as an entertaining, intellectual, mature, and talented person.

As a result, he was declared the winner of the competition. The Multi talented rapper’s IG Page also set the record of being the first housemate ever to hit a million followers while still in the house.

He was appointed as the youth ambassador by the governor of Ogun State, Dapo Abiodun, on October 6, 2020, after winning BBNaija season 5. Laycon has bagged several endorsement deal since the end of the last year such as Opay, Oppo, Mentos Fresh, orijina, GOtv and among others.

He also started a reality TV which has been showing on DSTV, GOTV and ShowMax. Laycon music career is doing quite well in the entertainment industry.

Big Brother Naija returns this year and one lucky person will join this elite hall of fame. Who would that be?