Bandits Murder Bashir Namaska, Son Of The Emir Of Kontagora 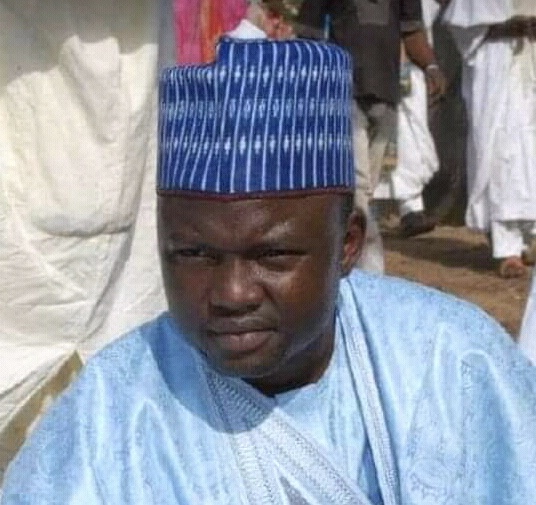 Some unknown gunmen attacked Kontagora which is the headquarters of Kontagora Local Government Council in Niger State.

The incident led to the life of Alhaji Bashar Saidu Namaska who is the son of the Sarkin Sudan of Kontagora, Alhaji Saidu Namaska.

This was contained in a report made by the Vanguard and it was revealed that the gunmen attacked the community on Thursday afternoon, May 20.

Once they arrived, they reportedly invaded a farm belonging to the Emir at Masuge Village, along Kontagora-Rijau road and opened fire, and this led to the death of the Sardauna of Kontagora, his driver and some of his staff.

A source indicated that the prince and his staff were working on the farm when the bandits who were moving from village to village spotted them and immediately opened fire.

After he was shot, the emir’s son was reportedly rushed to the Kontagora General Hospital, unfortunately, he was confirmed dead.

His was taken away from the farm by the bandits.