US President Donald Trump uses his cellphone as he holds a roundtable discussion with Governors about the economic reopening of closures due to COVID-19, known as coronavirus(Photo by SAUL LOEB / AFP) (Photo by SAUL LOEB/AFP via Getty Images)

US President Donald Trump has been permanently suspended from Twitter “due to the risk of further incitement of violence”, twitter says

Mr Trump was locked out of his account for 12 hours on Wednesday after he called the people who stormed the US Capitol “patriots”.

Hundreds of his supporters entered the Capitol as the US Congress attempted to certify Joe Biden’s victory in the presidential election. The ensuing violence led to the deaths of four civilians and a police officer.

Twitter warned then that it would ban Trump “permanently” if he breached the platform’s rules again.

After being allowed back on Twitter, Mr Trump posted two tweets on Friday that the company cited as the final straws.

In one, he wrote: “The 75,000,000 great American Patriots who voted for me, AMERICA FIRST, and MAKE AMERICA GREAT AGAIN, will have a GIANT VOICE long into the future. They will not be disrespected or treated unfairly in any way, shape or form!!!”

Twitter said this tweet “is being interpreted as further indication that President Trump does not plan to facilitate an ‘orderly transition'”.

In the next, the president tweeted: “To all of those who have asked, I will not be going to the Inauguration on January 20th.”

Twitter said this was “being received by a number of his supporters as further confirmation that the election was not legitimate”. 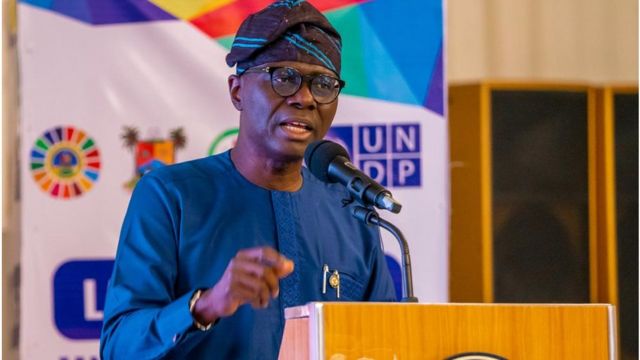 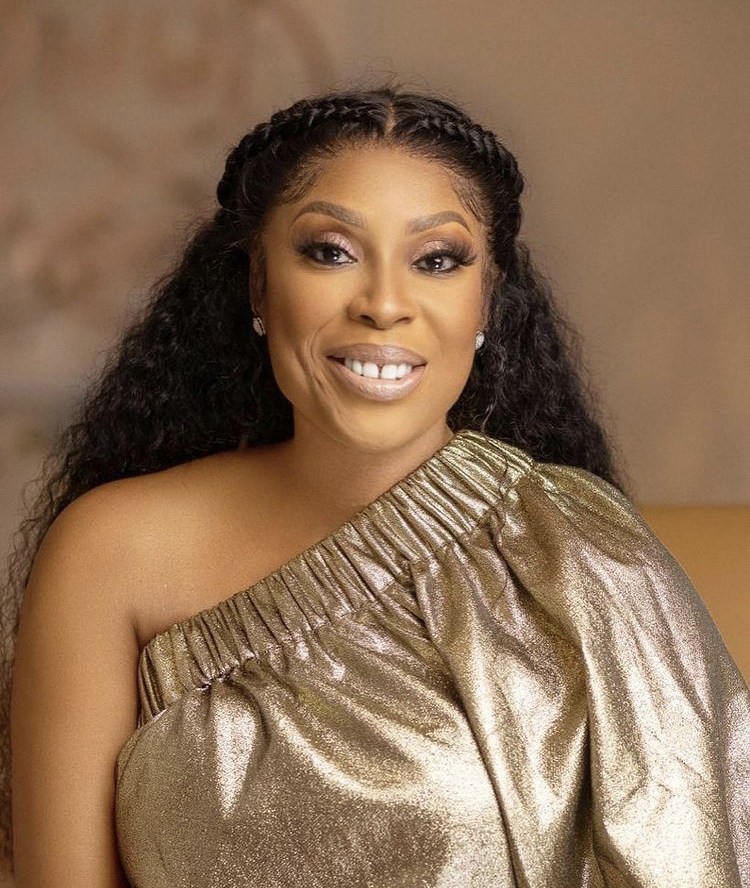 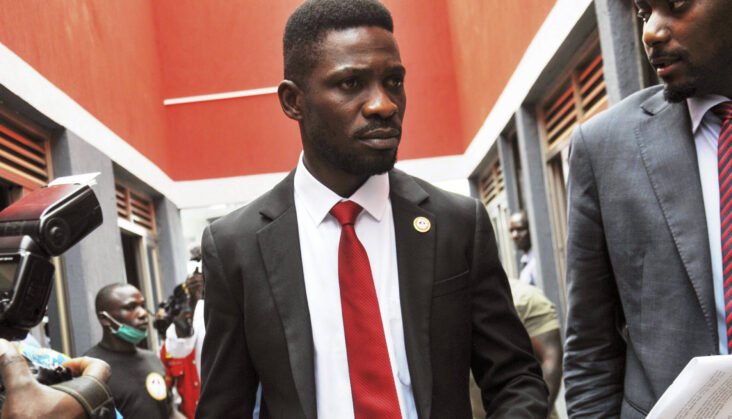