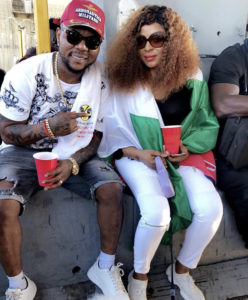 Nigerian singer Oritsefemi and his wife Nabila has finally reconciled as they step out for the protest after she left home over alleged domestic violence.

The singer who debunked the domestic violence allegations pleaded with his wife on social media to forgive him and come back home as he misses her so much.

Guess the wife has finally listened to his plea as they were both spotted together at the end SARS protest and the singer confirmed in a recent post.

He posted a photo of himself and his wife saying freedom movement with his face full of excitement looking at the way he was smiling in the photo. 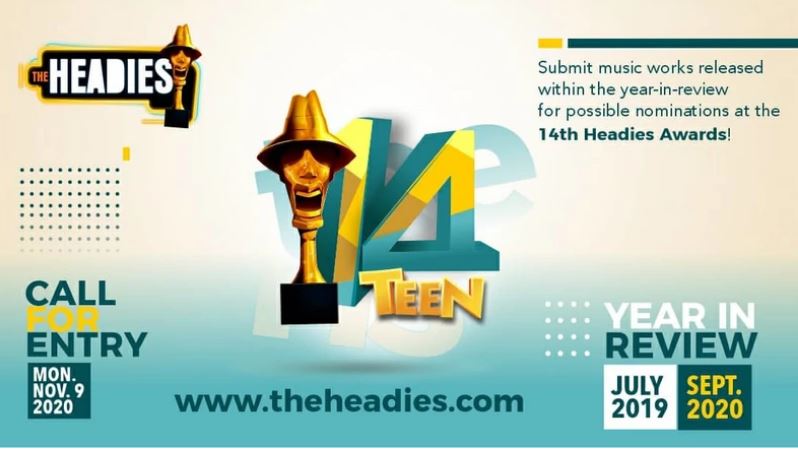 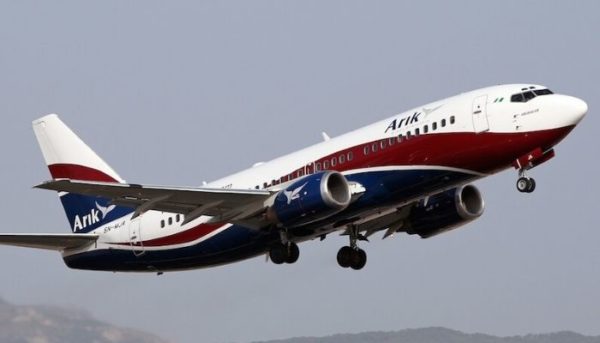