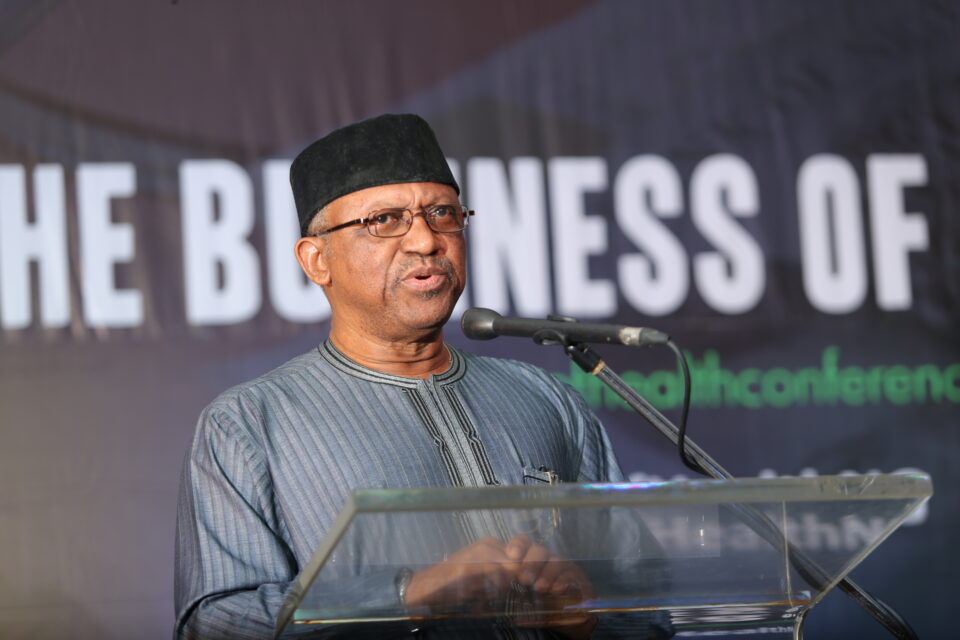 Minister of Health, Dr Osagie Ehanire, said in Lagos on Saturday that Nigeria might get COVID-19 vaccines in the next 10 days.

“We are told that by the end of this month, which is about 10 days from now, we shall get the vaccines,’’ the minister said.

“We do not produce the vaccines. They are manufactured abroad in about four or five countries,’’ he told newsmen at the end of an inspection tour of the Lagos University Teaching Hospital (LUTH) Idi-Araba.

Ehanire explained that the United States of America, the United Kingdom, Russia and China that had succeeded in producing the vaccines were now giving licences to other countries to reproduce them.

“South Africa has a licence to make the Johnson and Johnson COVID-19 vaccines, while Russia only recently gave India the licence to produce AstraZeneca,’’ the minister said.

He said countries that produced the vaccines had serious challenges with COVID-19 and decided to attend to their needs first, a situation that the WHO described as vaccine nationalism. 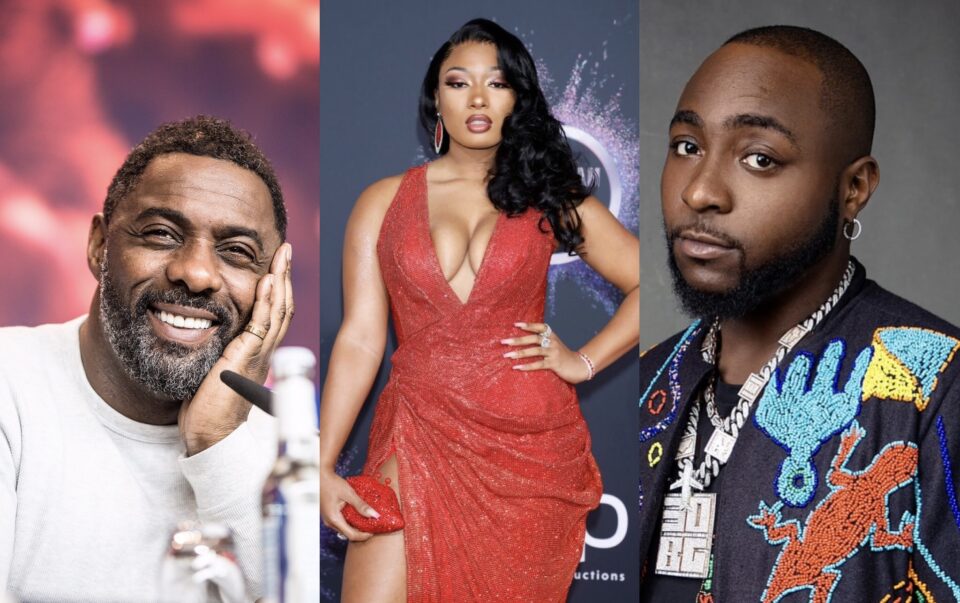 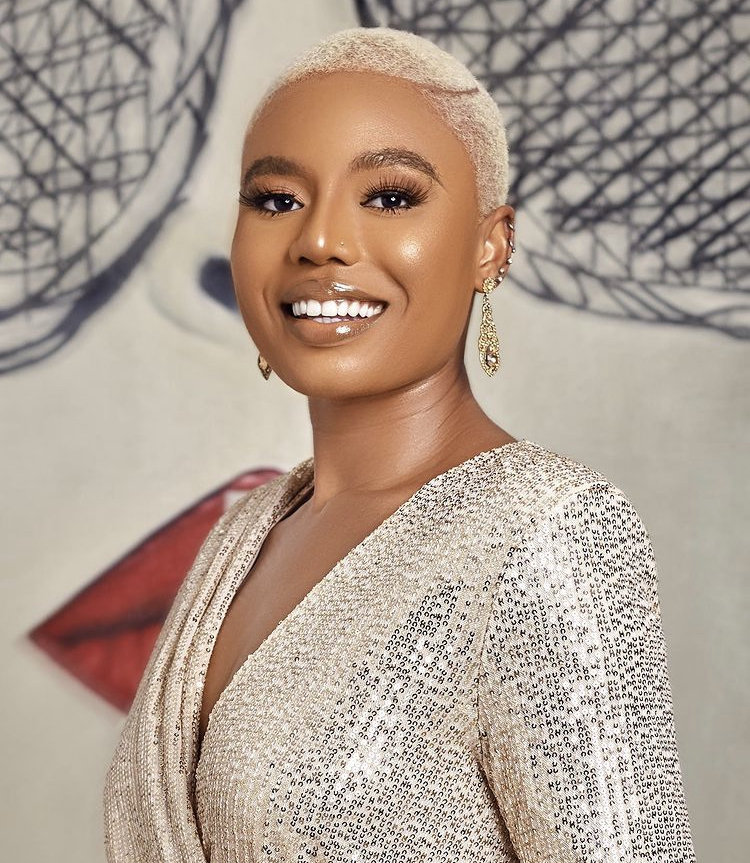