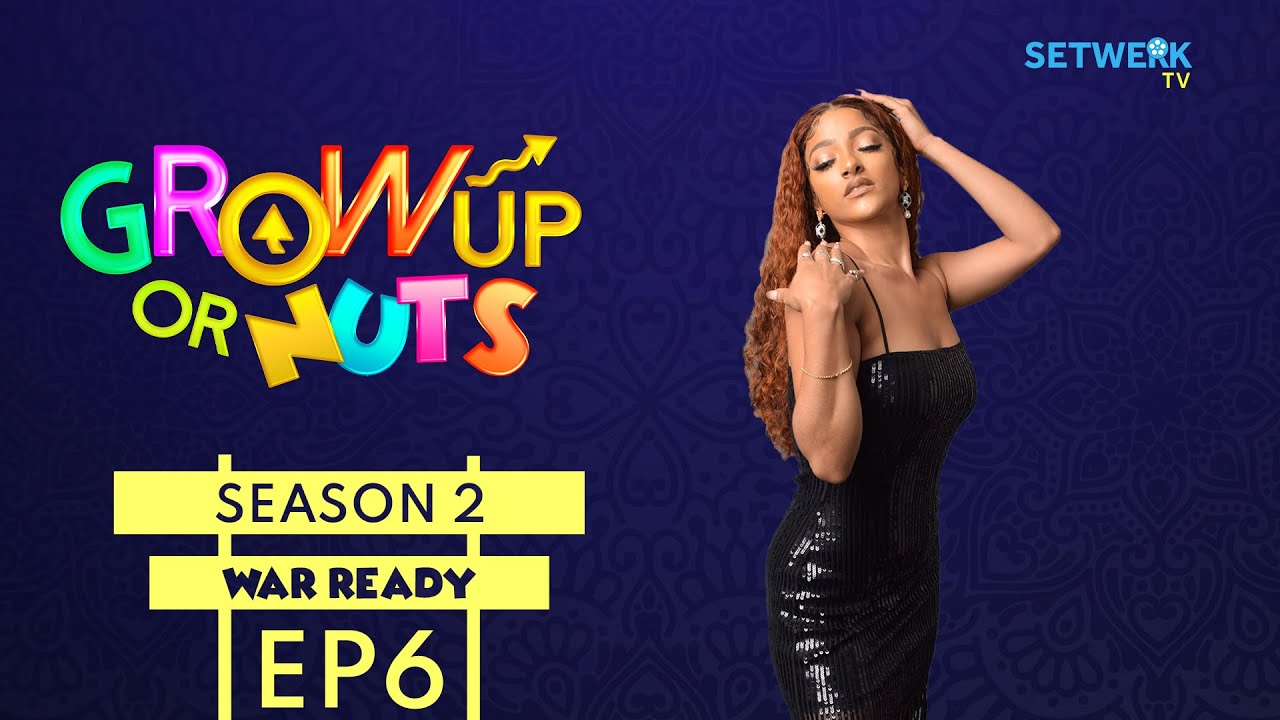 Setwerk Films has premiered episode 6 (War Ready) of its web series “Grow Up or Nuts” season 2.

This season is packed with more fun, thrilling and exciting moments with your favourite girls. In this season, all mysteries are solved and more truths revealed.

This amazing series was shot by Setwerk Films, starring Sophie Alakija-Rammal, Efe Irele, Okawa Shaznay and many others. Produced by Efe Irele and directed by Jide “J Blaze” Oyegbile.

In this week’s episode, Mudi’s younger sister, Sele gets arrested in a hotel for finding herself in a complicated theft situation, as the truth about Kiki’s sexual partner slowly unravels.

Meanwhile, what was that in the end? 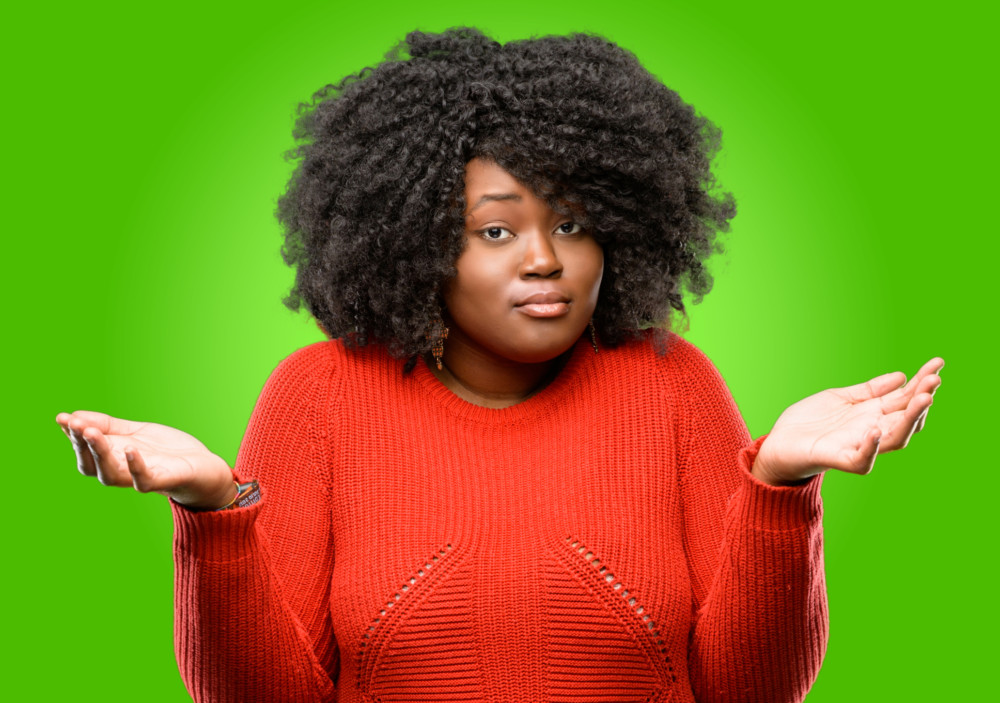 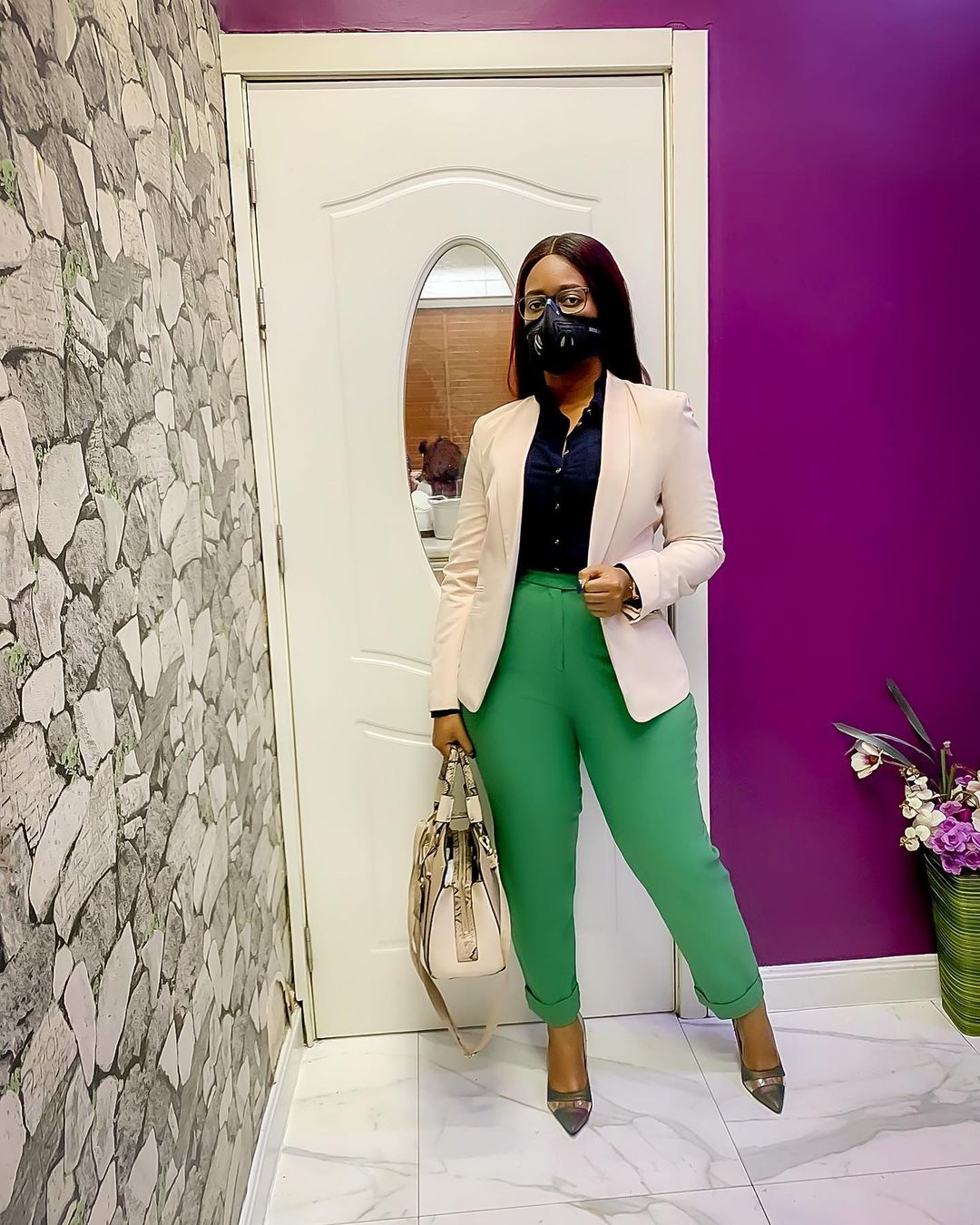