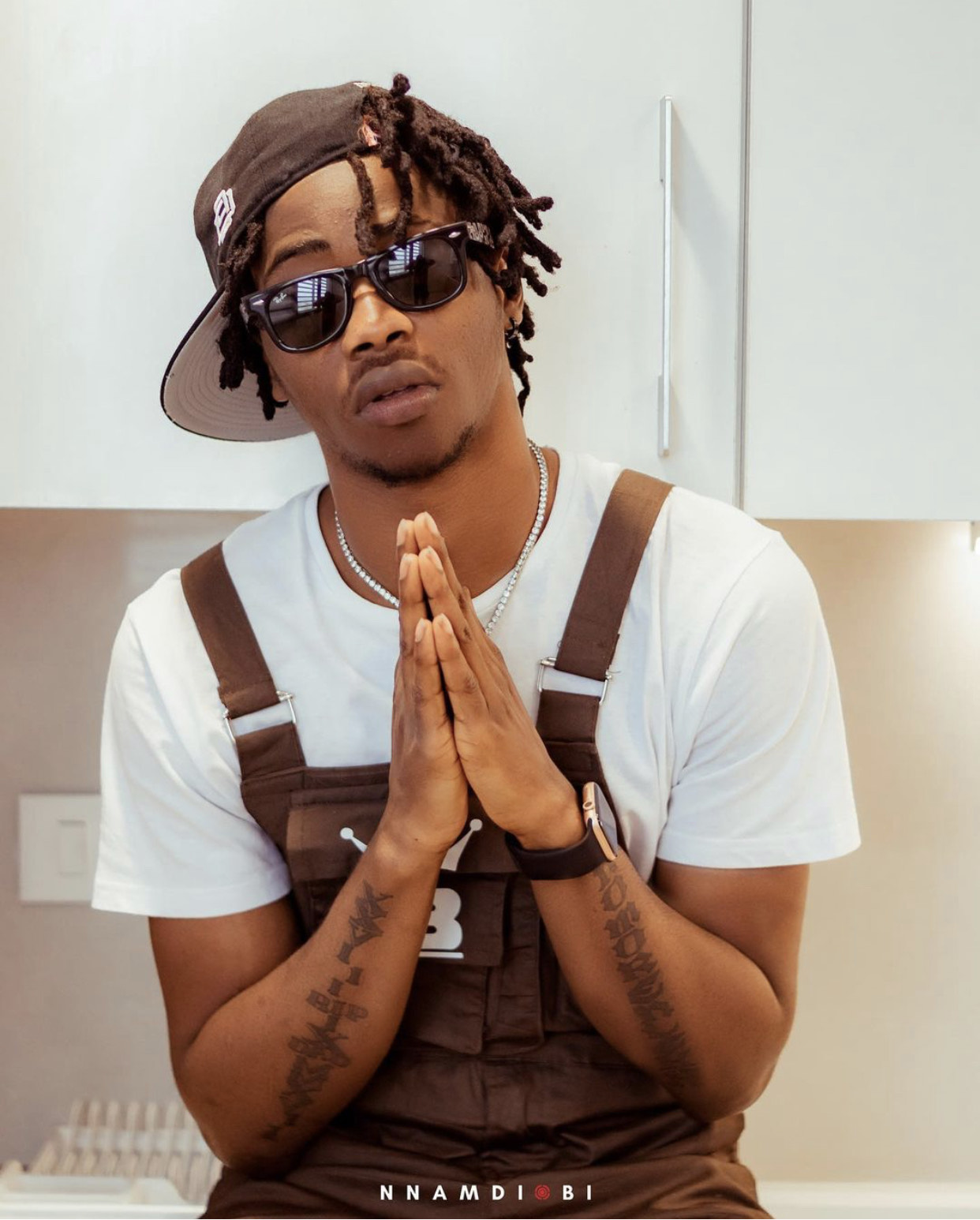 Ani Jeremiah Chukwuebuka a.k.a Jeriq was born in 1999 and raised by his mother in Nkpor Onitsha Anambra state.

As the first child of a family of 5, he had a difficult childhood that led him to develop a hustle mindset and mobed to grinding on the streets.

From the streets, he hit a recording studio at Ochanja Roundabout Onitsha at the age of 15 and then had his music debut in 2015 with a viral single ‘Iyoo‘ on the streets of Enugu & Anambra. 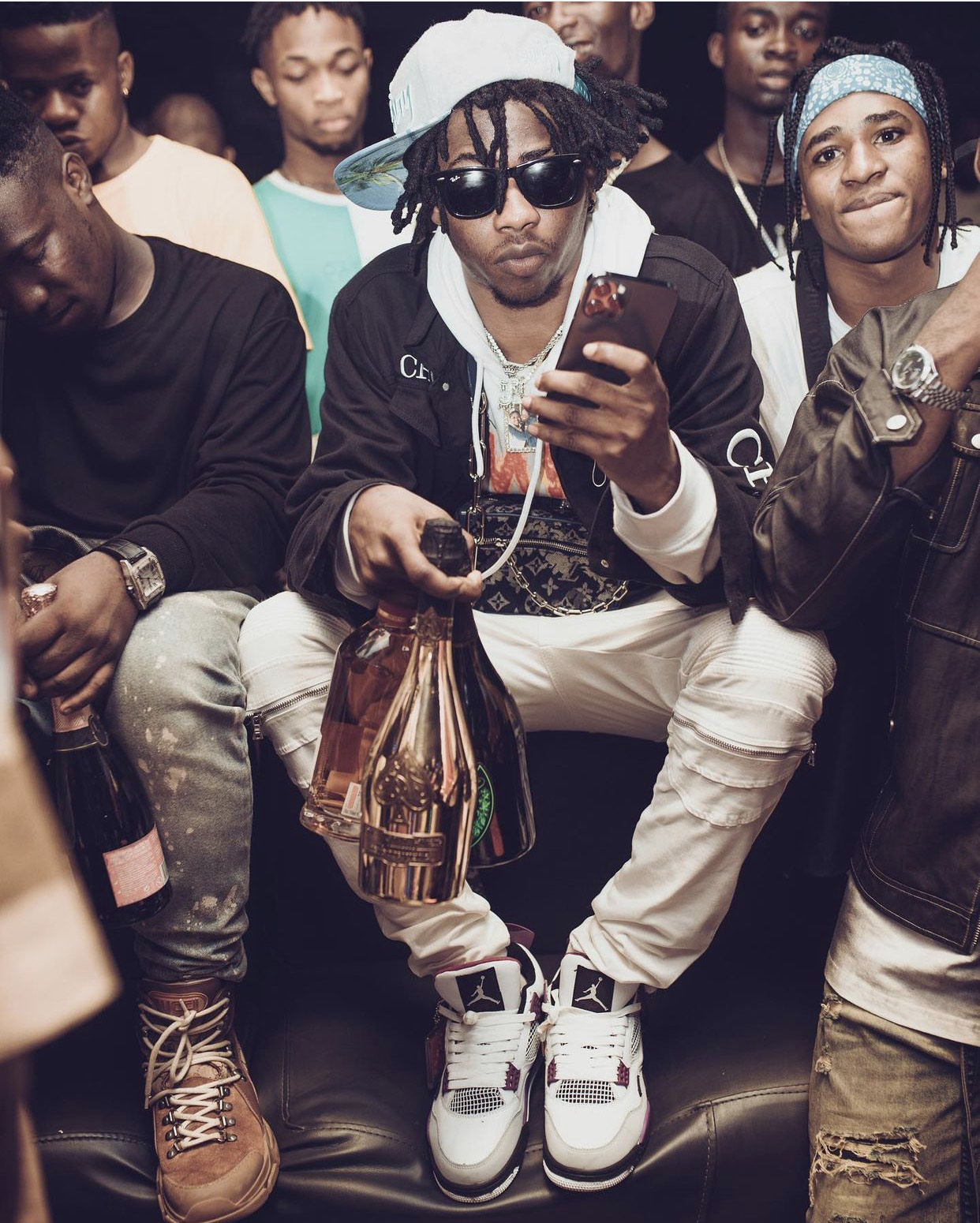 After his secondary school education at College of the immaculate conception (C.I.C) Enugu State he couldn’t go back to base in Nkpor, Onitsha anymore because of the gang and street crimes so he stayed back in Enugu to hustle further and later gained admission into the Enugu State University Of Technology (ESUT) where he got into an alleged crime that got him locked up which gave him more reason to give up the street life and face music full time.

By early 2019 his popularity began to increase after dropping trap songs like Paper, Police Matters, Last Last, Hussle O’Clock, and many more other songs.

By 2020 he released ‘No More Nleka‘ featuring rapper Zoroswagbag and then proceeded to release a six-track E.P titled ‘Hood Boy Dreams’ E.P which caught the attention of industry heavyweights such as Phyno. 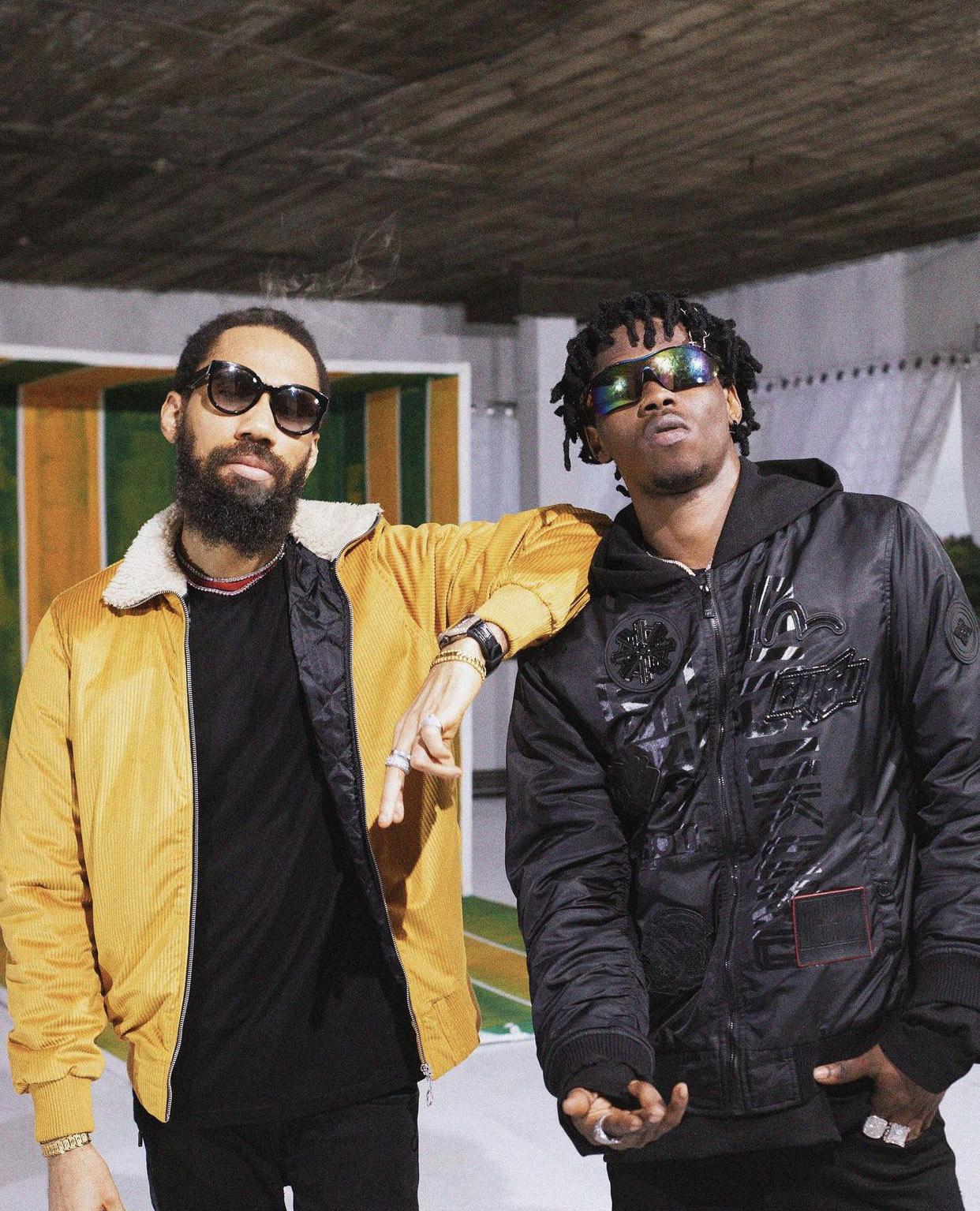 Not long after, Jeriq linked up with PHYNO to make a remix to his track 3 song ‘Remember‘ which turned to bebop with a video shot and directed by TG Omori in Lagos.

In November 2020, Jeriq left the streets and was officially signed to KOD Music Records which brought about a new dimension in his music career.

His fan base,’Iyoo Cartel‘, has continued to grow with many groups on Facebook, Telegram, WhatsApp propagating his music and style.

Jeriq’s popularity was made manifest at the Enugu Carnival in December 2020 when fans, in protestation, demanded that organizers invite him to perform on the stage, even when he was conspicuously missing on materials for the event promotion.

The organizers were left with no choice but to bring him on stage; Jeriq seized the moment and brought bedlam upon the stadium with his electrifying performance as the crowd sang along to his tracks- word for word.

Jeriq has since continued to headline shows in the East with little or no PR as his band of loyal fans has increased and steadfastly turn up for his shows and tour whether in Enugu, Nsukka, Owerri, Oko, Onitsha, Awka- a dedicated mass of fans that ensured that every one of these locations was sold out!

It is beyond doubt that Jeriq has unlocked the key to the street in the music industry in South-Eastern Nigeria while national, intercontinental, and international collaborations are still in the pipeline, the next step for the trap star seems, naturally, to be surfing into the national discussion. 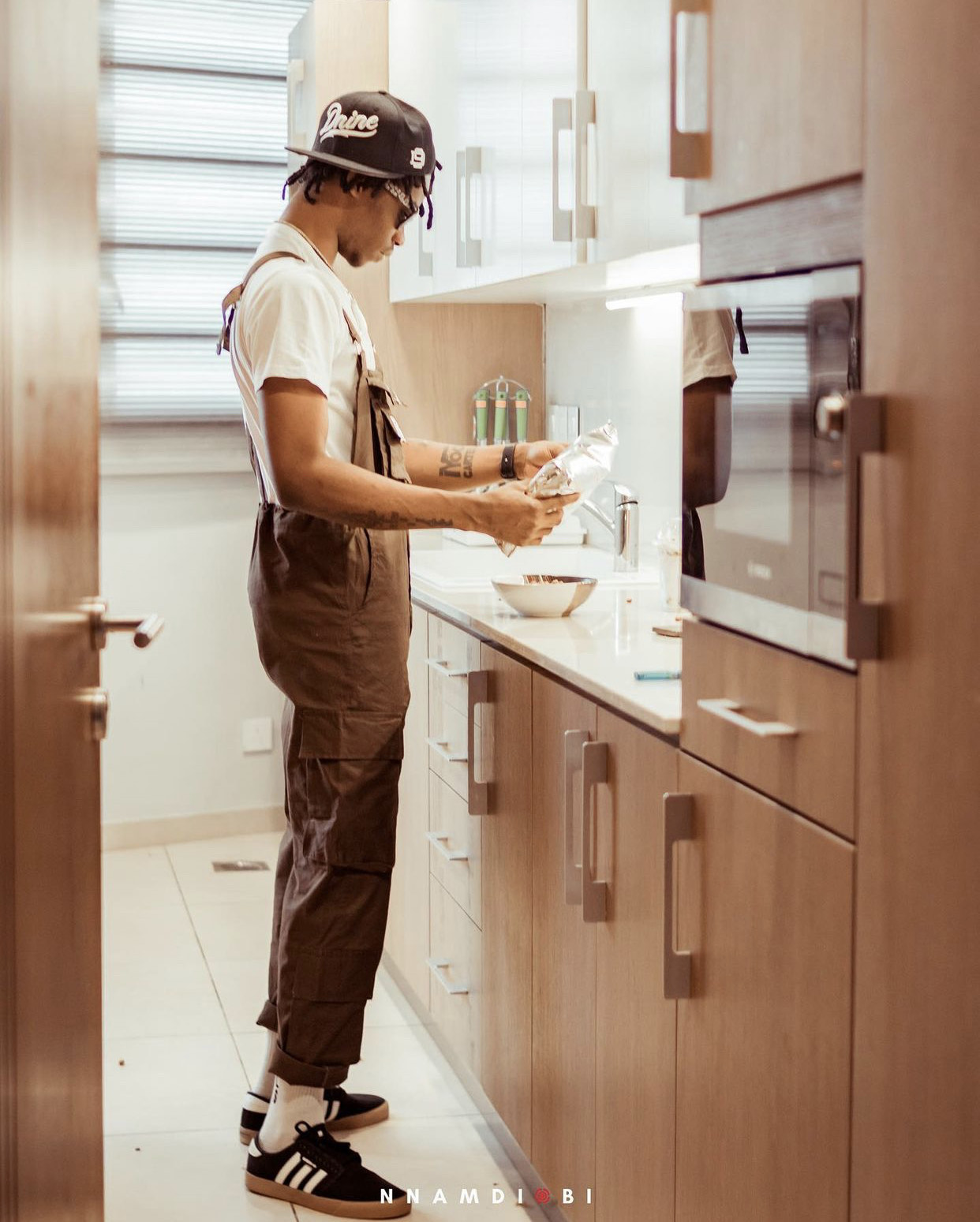 The Kod Trapstar is about to drop a 5 track EP with Dmw Dremo in April titled East & West which explores genres such as Rap Music, Afro Beats, Trap and Amapiano, produced by virtuosos like Fresh VDM, Benjamz, and Dr. Jayswaarg, it is said that Hood Boy Dreams 2 will come in the middle of May.

Jeriq’s journey to fame is inspiring. He crawled from the underground to become king of new school rap from the East. 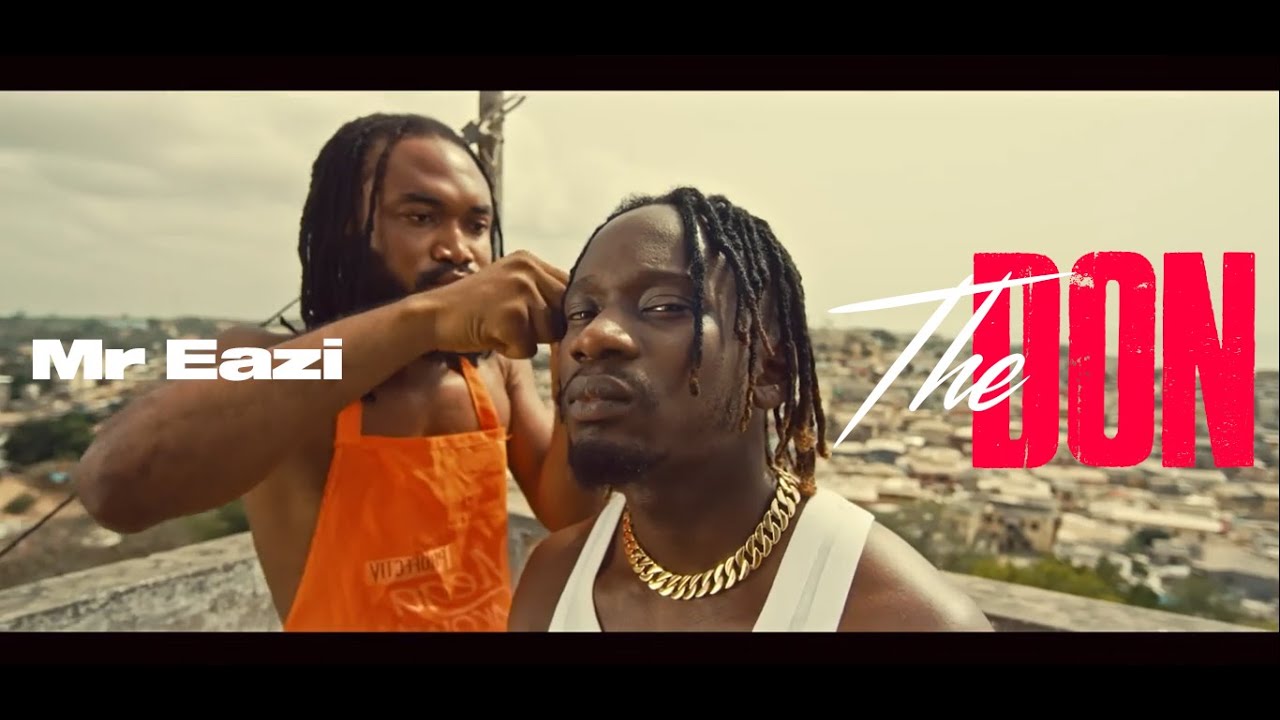 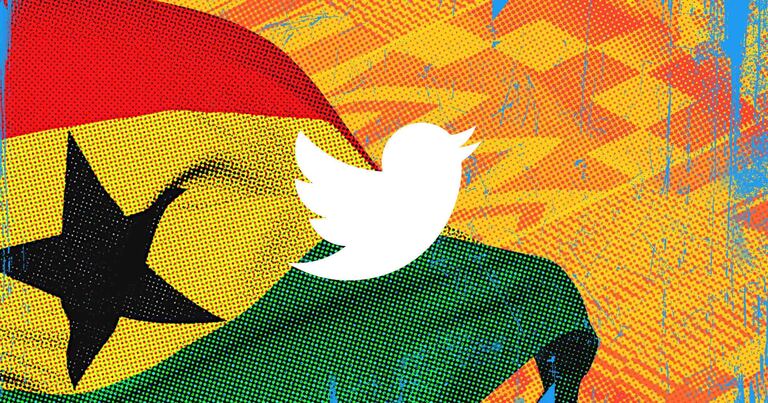 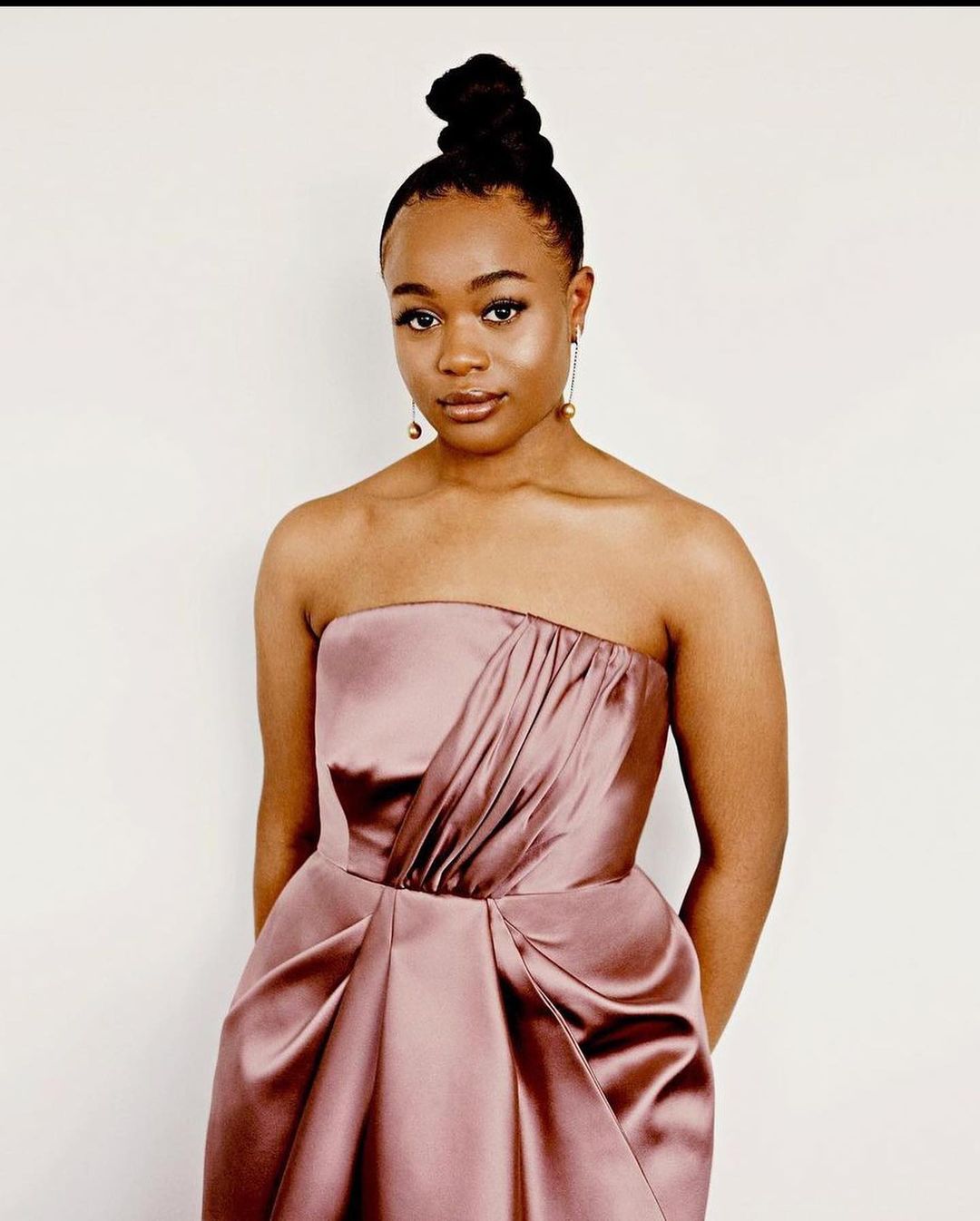