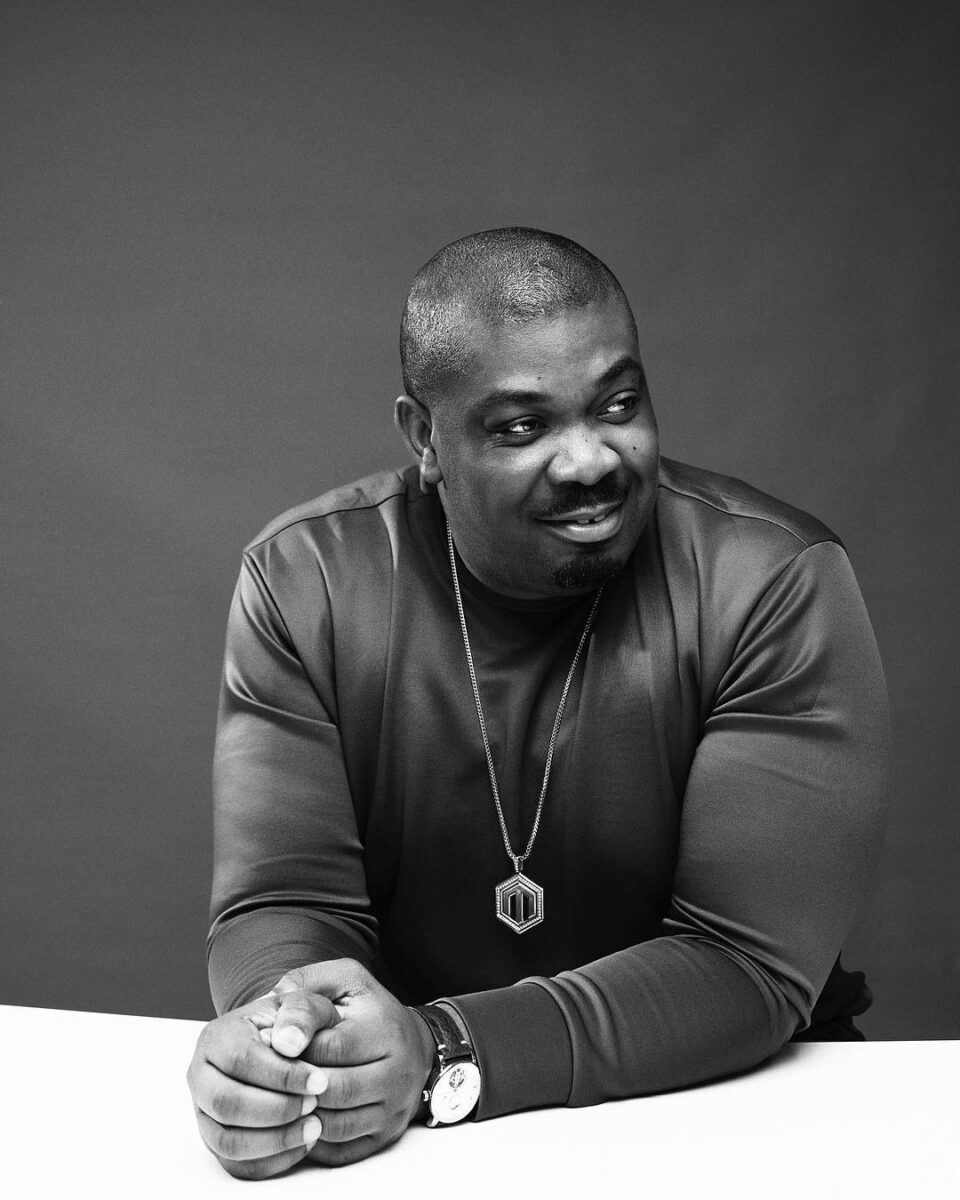 The music executive of Mavin Records, Don Jazzy has disclosed in a recent interview that he regrets not signing Teni, Simi, and Falz on his record label.

In an interview with Ebuka on his black box, Don Jazzy disclosed that things didn’t work out between Falz and himself because he already had a manager.

“Regrets? I wish I signed Falz; Simi. Of course, the opportunity came. Don’t say I turned them down. For Falz, the working situation wasn’t just right. I run a firm that could handle almost everything he needed,” Don Jazzy said.

“But I think he had like a management company set up already. It was like Tiwa Savage’s but I had to grow into that kind of scenario where I had to handle someone that had a record label, some blueprint process.

“I didn’t reject Simi. I did a Twitter contest for ‘Journey of A Thousand Miles’, DPrince’s record featuring Wande Coal. I loved her cover. She was one of the people that participated. She didn’t win but she was high up there. 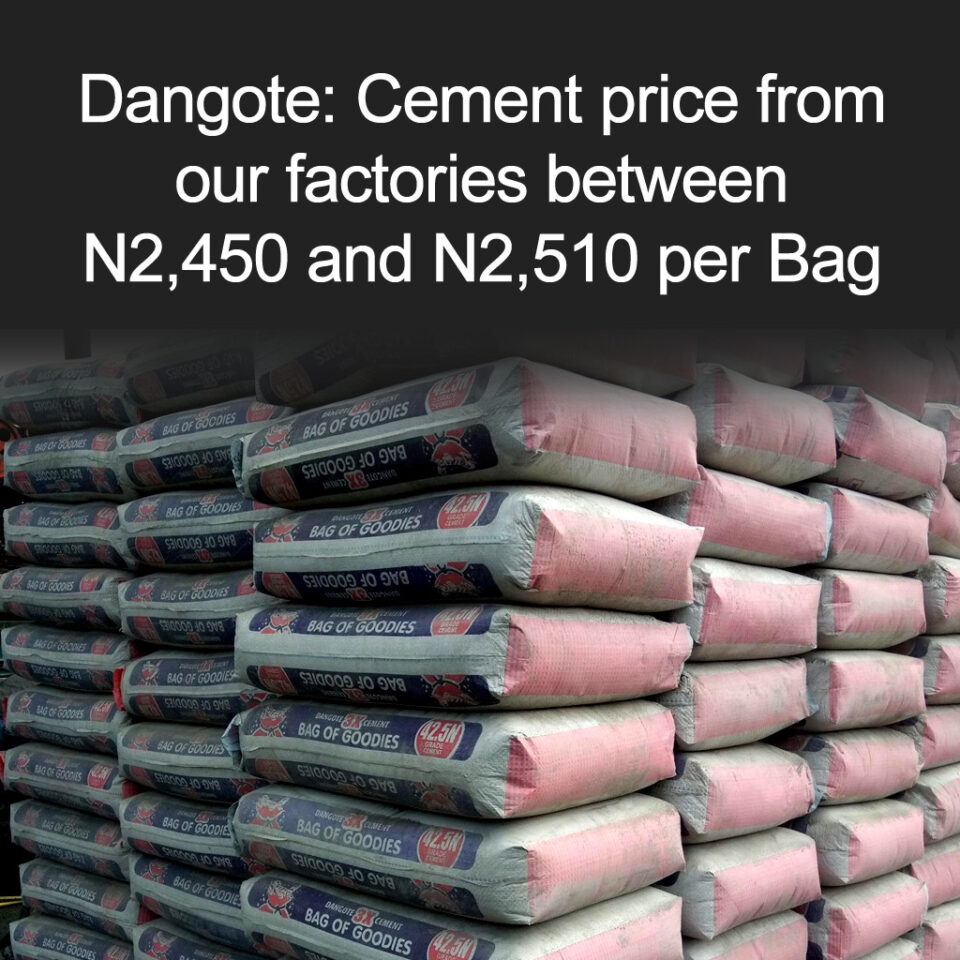 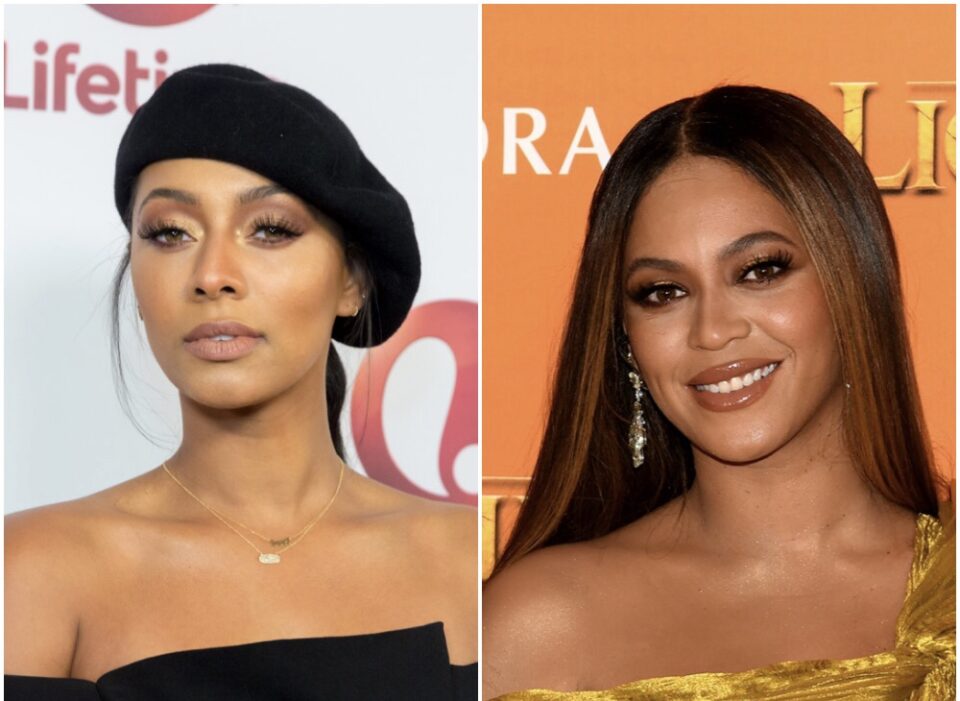 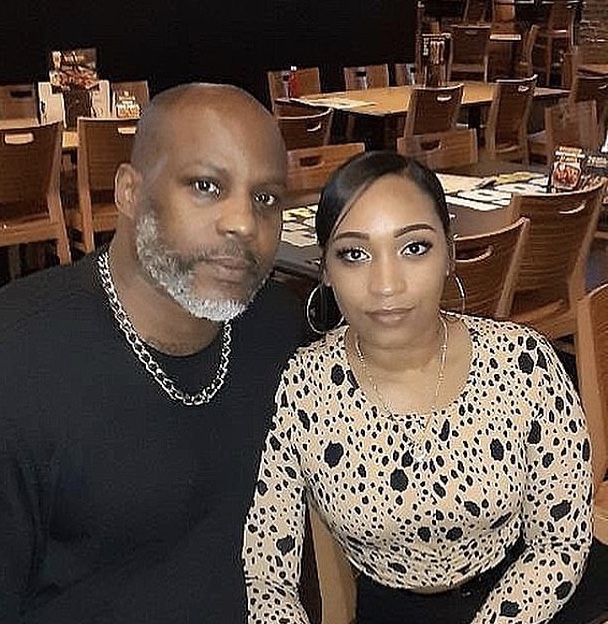