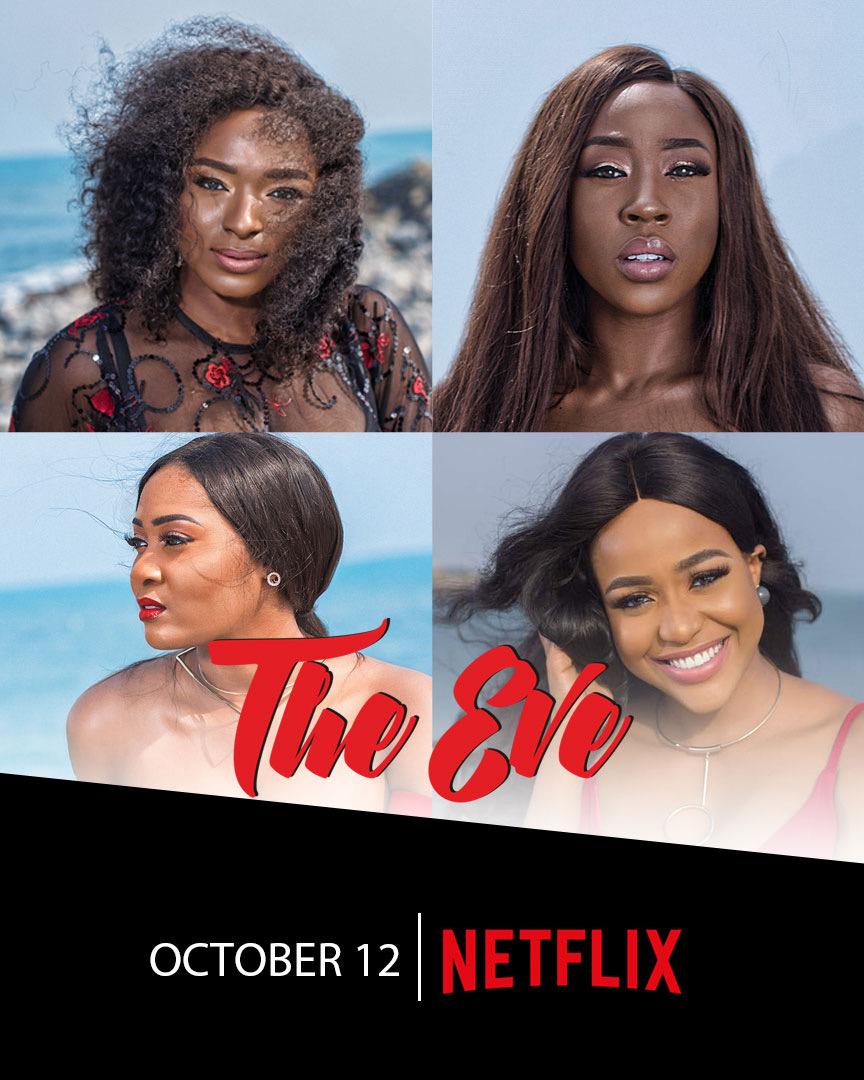 The Eve, the debut movie of director and producer, Hauwa Allahbura, is set to join the exclusive list of Nigerian movies on Netflix as it becomes available on the global streaming platform on Monday, October 12th.
Produced by Allabura’s Cut24 Productions, The Eve is a romantic comedy written by the trio of Tunde Babalola, Tosin Igho, and Martin Adieze. Rapper turned director, Igho also directed it.
The movie features a sterling cast including Beverly Naya, Meg Otanwa, Ronke Oshodi, Hauwa Allahbura, Adeolu Adefarasin, and Kunle Remi. Others include Ghana’s’ Mawuli Peter Gavor and comedian John Okafor (Mr. Ibu) 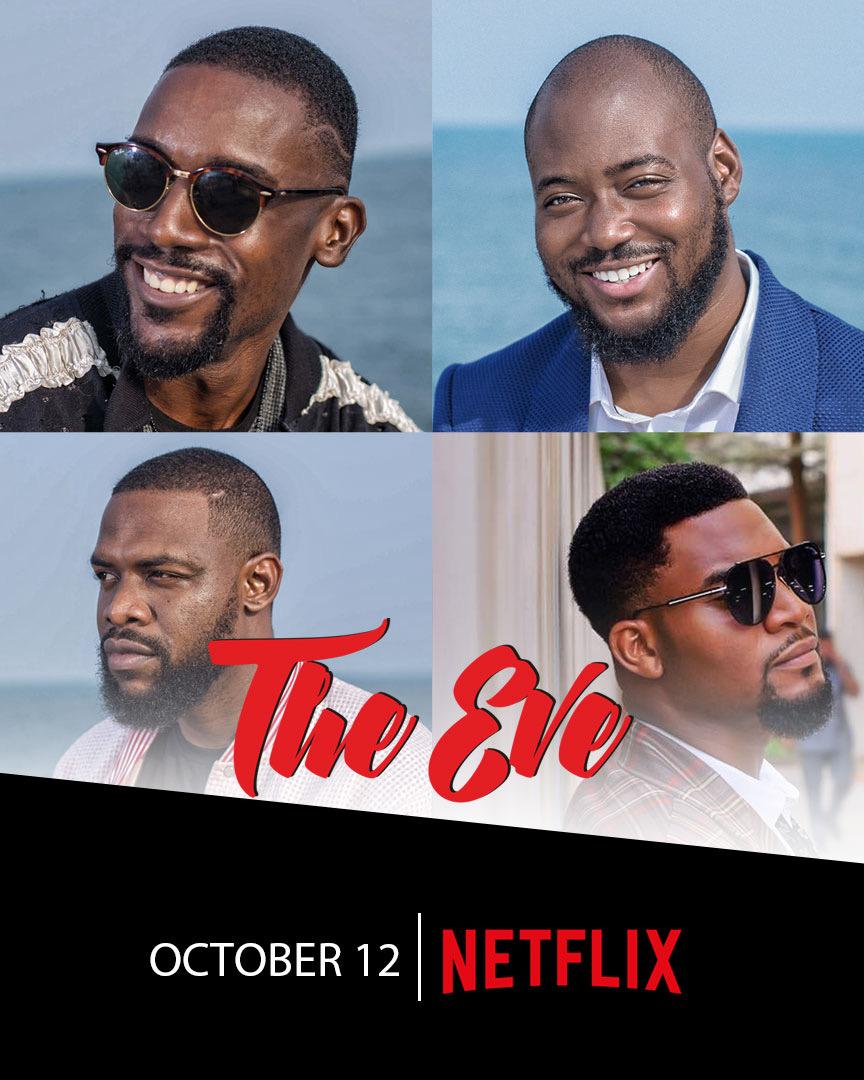 It centers on a young man, Funso (Adefarasin), and his bride-to-be, Yewande (Naya) set to marry in a few days. Before the D-day, three childhood friends of the groom decide to treat him to a blissful bachelor’s Eve on a beautiful island. Sadly, things go south during the getaway with the couple needing to reassess their stance amidst the actions of other parties.
Apart from its exciting plot, The Eve which screened in cinemas in 2018, also has beautiful music synchronized with beautiful pictures and great cinematography,
Commenting on the Netflix release, Allabura expressed pride for the feat and appreciated the movie’s cast and crew for their yeoman’s effort. She also enjoined people to watch out for the flick.
“There is no mother that is not proud of her first child. We could not have achieved this level of success without the director, cast, and crew of The Eve. This was my production debut. After The Eve, I and my company, Cut24 Productions, have grown immensely. As we all prepare for #TheEveXNetflix, please visit your Netflix app and set a reminder for October 12! The Eve is coming on Netflix! Get ready!” Allabura gushed. 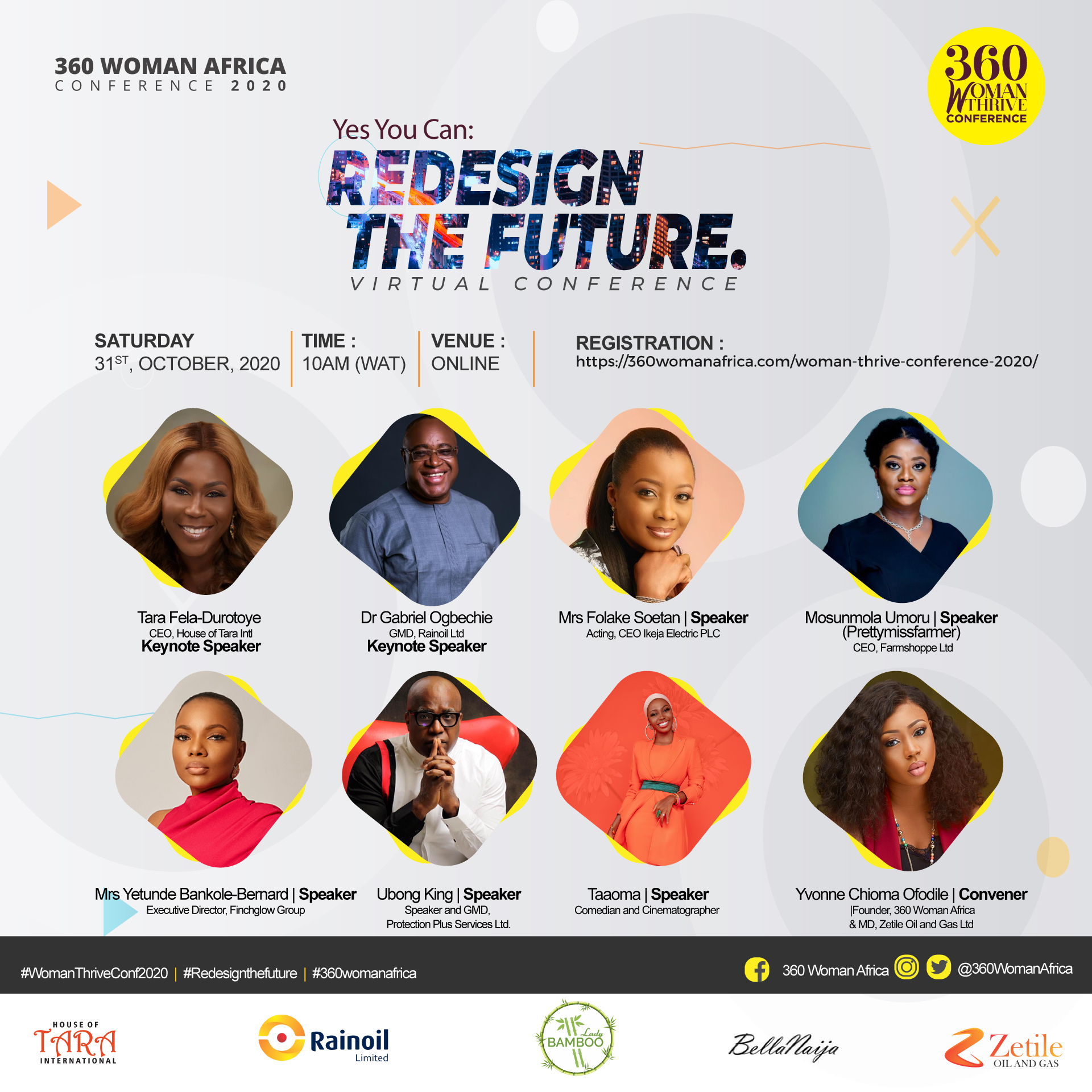 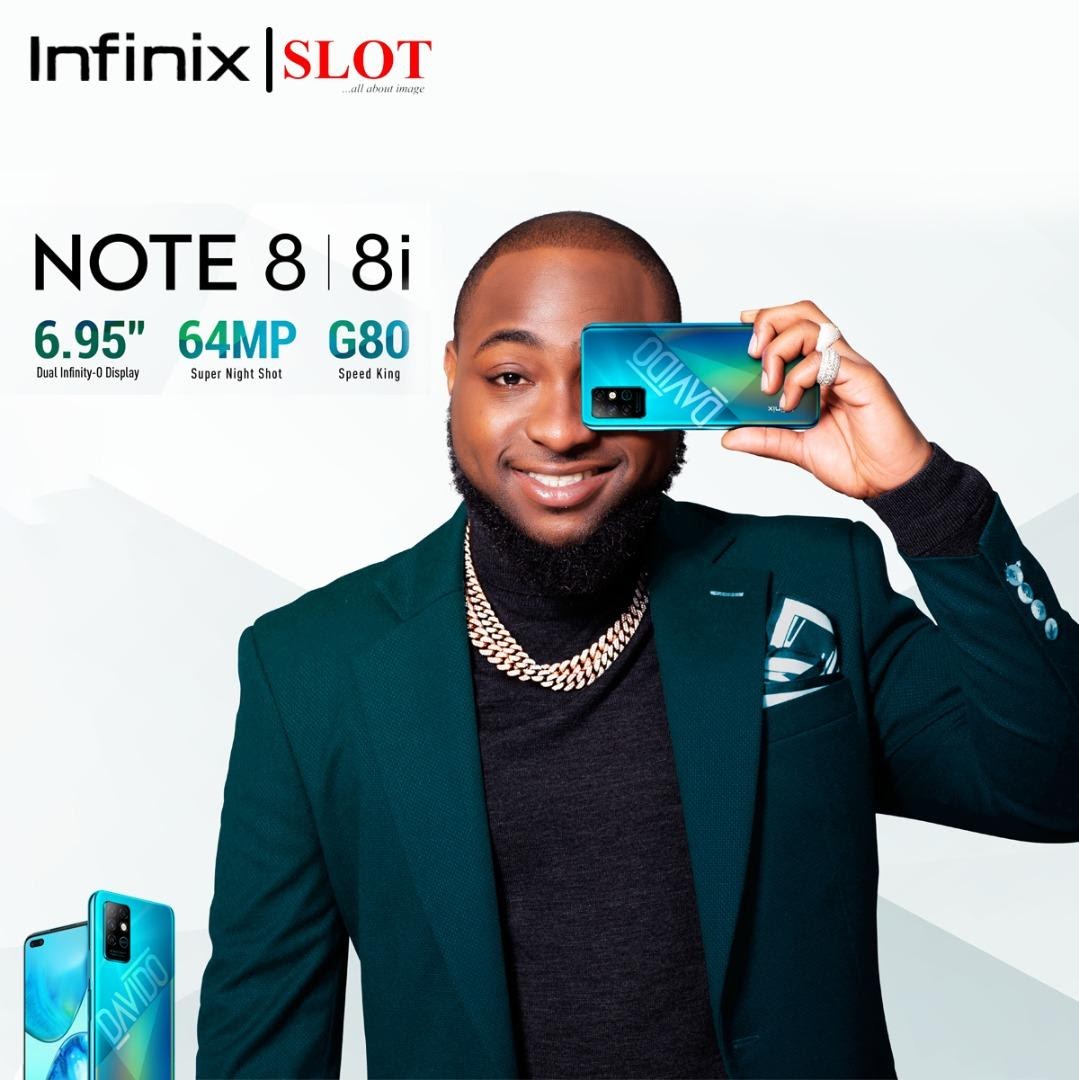 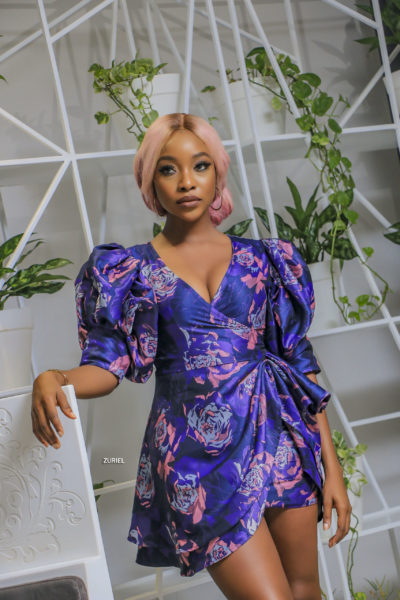 Attention: The Looks in #TSMWSeries Episode 5 Are Not To Be Missed!