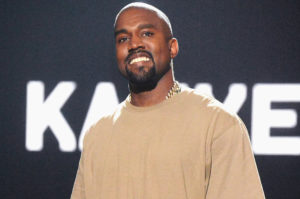 He took to his official twitter page to declare his position on Monday.

The fashion mogul urged authorities to listen to the people.

“I stand with my Nigerian brothers and sisters to end police brutality, the government must answer to the people’s cries

The campaign against the notorious Special Anti-Robbery Squad (SARS) has attracted global sympathies. 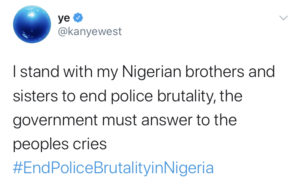 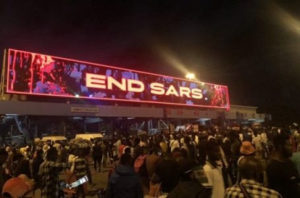 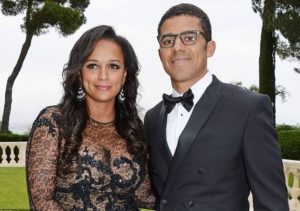