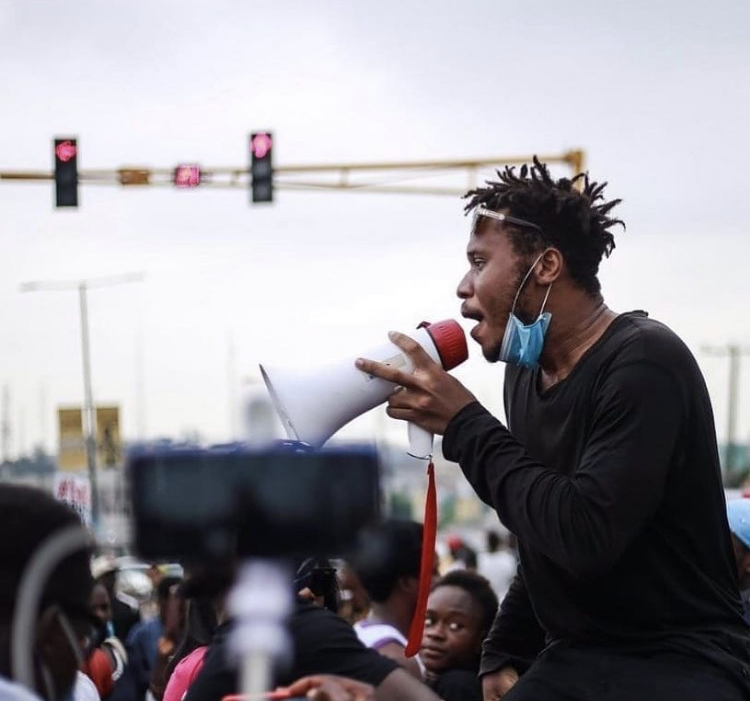 The Yaba Magistrates Court has granted bail to detained #EndSARS protester, Eromosele Adene, in the sum of N1m.

The magistrate ruled against an application filed by the policemen attached to the State Criminal Investigation Department seeking to remand Adene for an extra 30 days.

Eromosele was arrested in Ikeja and taken to the police command headquarters and then transferred to the Area F Command before he was at the SCID, Panti. He was last Monday flown to Abuja and detained for seven days before being brought back to Lagos on Sunday.

However, rather than charge him, the policemen secretly approached a Magistrate, O.A Salau, without the consent of his lawyer and applied for a remand order to detain him for an extra 30 days. 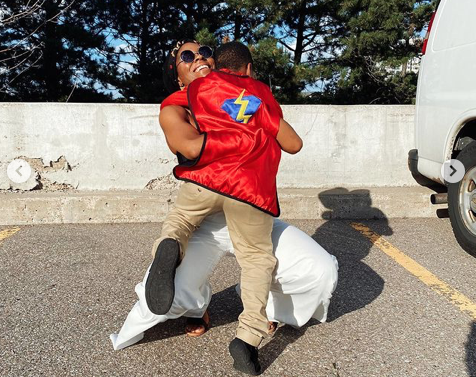 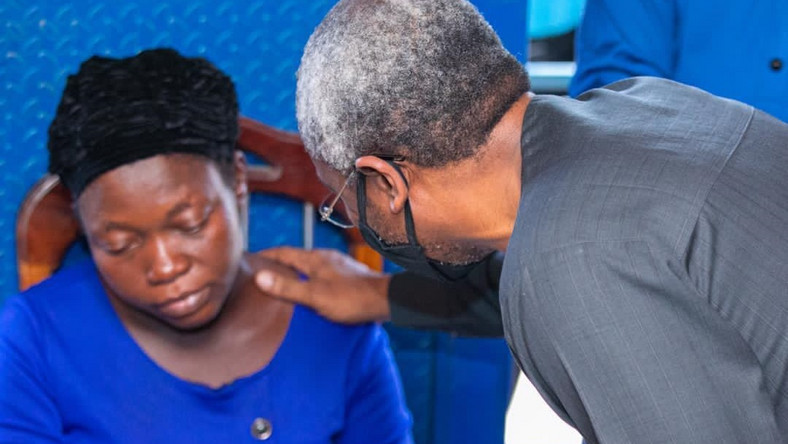 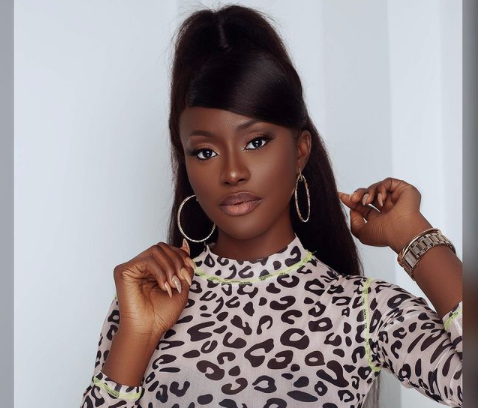