AKA talks Pan-Africanism, The power of Collaboration & His Disagreement with Burna Boy on “Afrobeats Podcast” 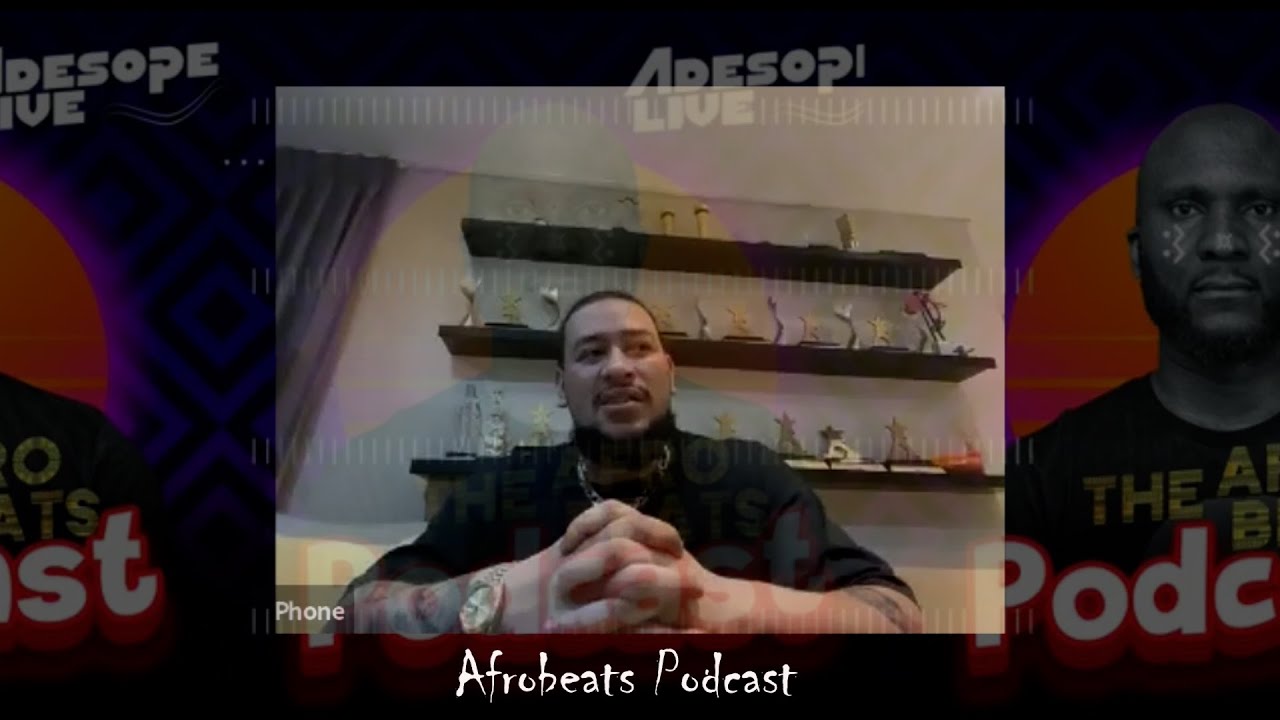 The rapper also touches on the social media disagreement with his former collaborator and friend Burna Boy, Pan-Africanism and the power of collaboration. He says,

I think that it’s not necessarily about myself and Burna Boy. It’s bigger than that. If you know about Amapiano now, it’s a big thing thats going into the continent. It’s bigger than just me. It’s really about keeping up the tradition of collaboration between artists from different African countries. As far as on a pesonal level, I haven’t spoken to him in a while but I’ve got mad love for him. I respect his art, I respect him as a person. Just because you know, brothers can fight. It’s just in this instance, it happened under the magnifying glass of the public. That’s just the way it is but I don’t have any bad feelings towards nobody for none of that stuff that went down and I got love in my heart and I want to make music with everybody from everywhere.

Watch the interview below: 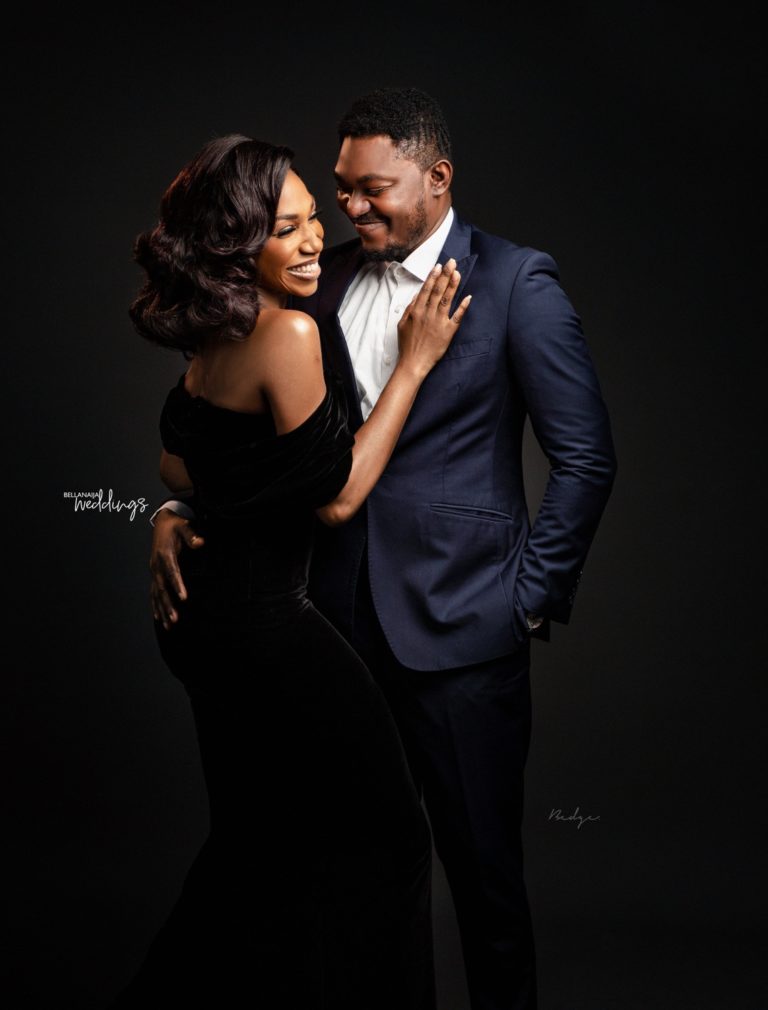 Here’s a Rundown Of All the Thrills at BellaNaijaWeddings This Week, Just For You! 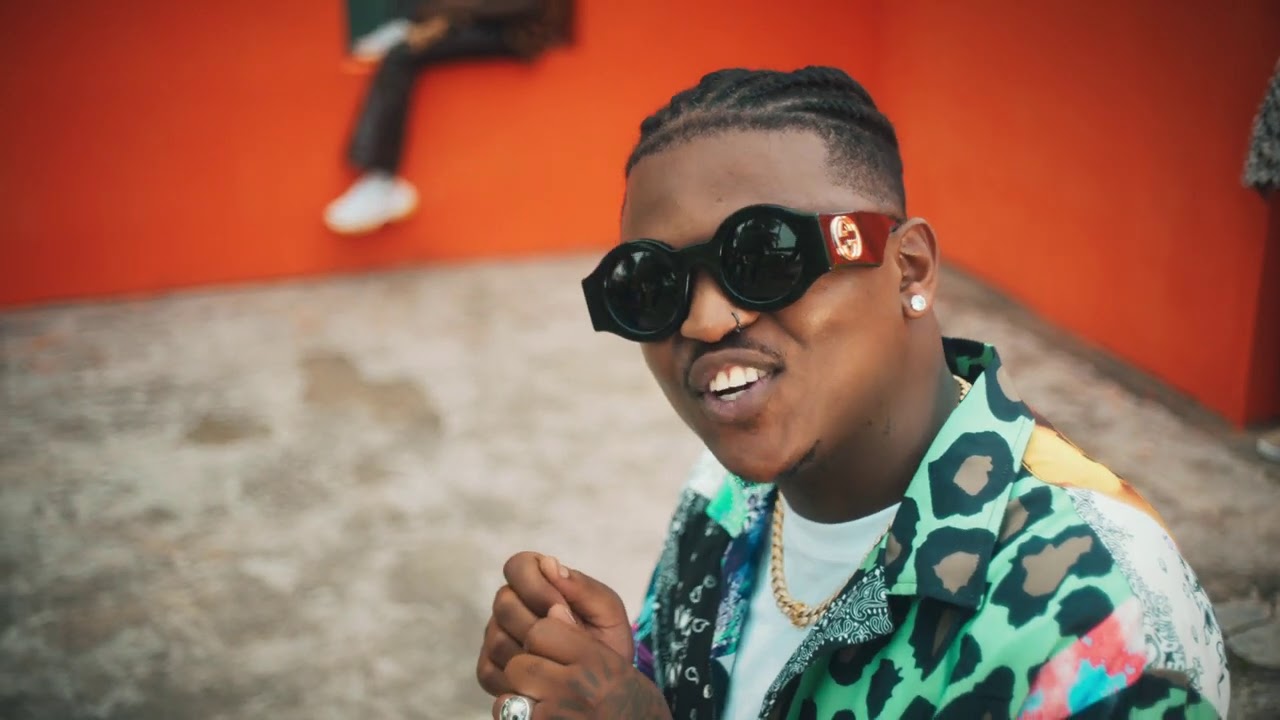 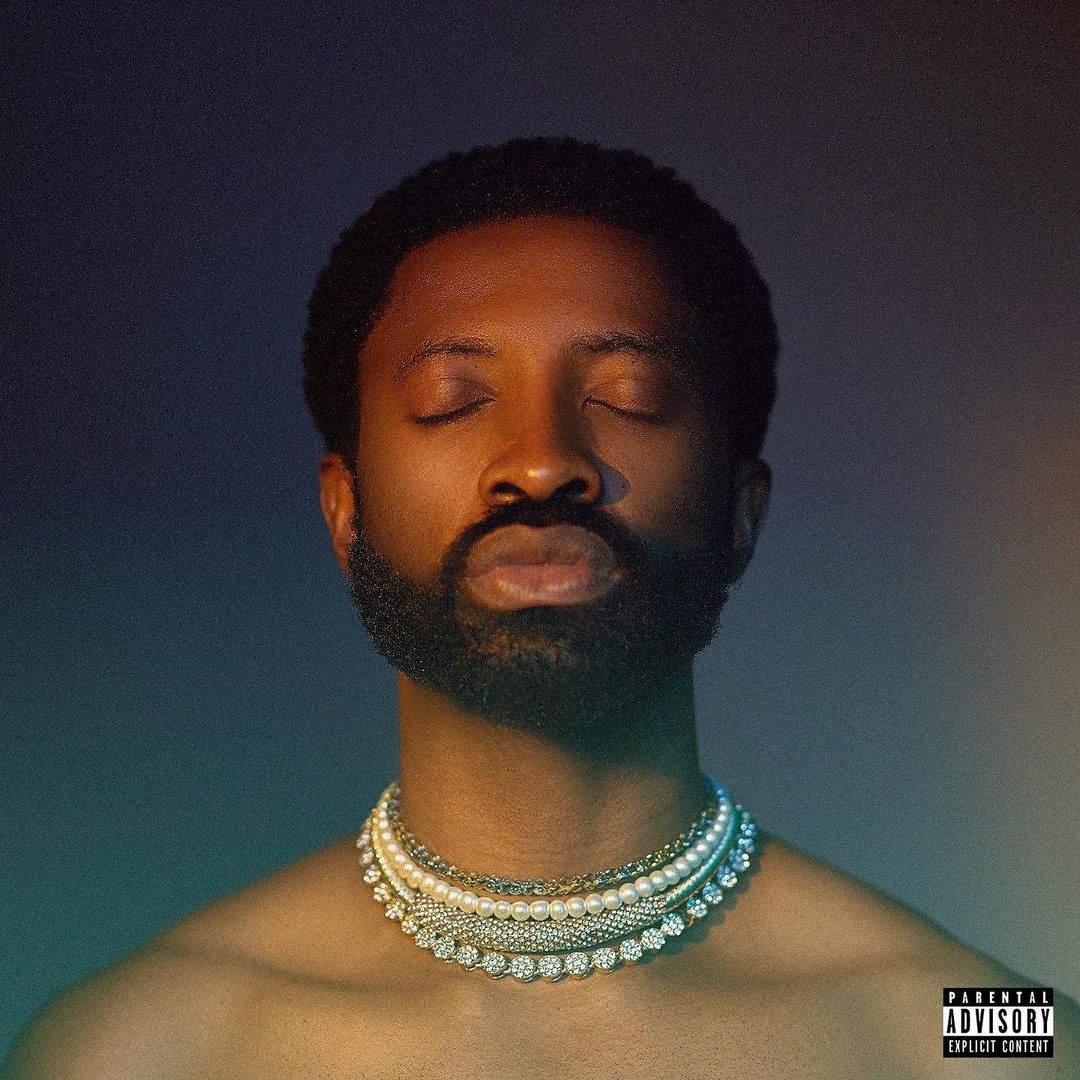 Ric Hassani says NBC banned “Thunder Fire You” & Everyone is Like ‘Wait! What?’